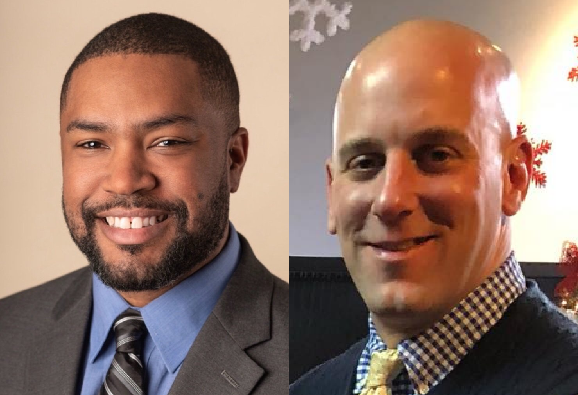 After Tuesday’s election in Fall River, the city will see new city councilors next year.

Trott Lee who has run previously for City Council, but was edged out, and political newcomer Christopher Peckham will serve on the council. Former long time City Councilor Linda Pereira will make a return and Michelle Dionne will also be a new addition.

Both Steve and Joe Camara did not get re-elected.

Both Steven Long and Derek Viveiros chose not to run for re-election leaving two open spots on the City Council.