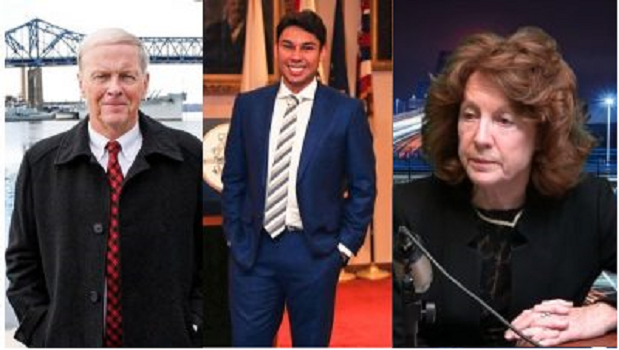 It is expected that a good number of the write-in votes will go to Cathy Ann Viveiros.

Viveiros, who is the current City Administrator of Fall River, launched a write-in campaign for mayor on October 16th, two days after Jasiel Correia II suspended his campaign and took a leave of absence as mayor of Fall River due to the charges he is facing and the distraction they were bringing to the city.

Coogan will take office at the sixth floor in January.