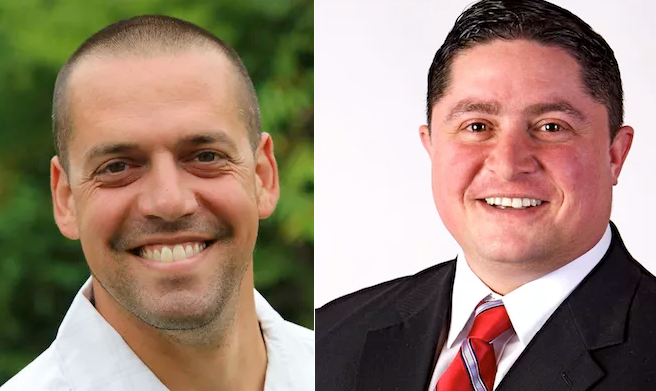 Former and once again Fall River politician Paul Hart along with Michelle Larrivee will be newcomers to the School Committee.

Joseph Martins, after serving many years on the School Committee, decided not to run for re-election while Paul Coogan threw his hat into the ring for mayor leaving the two vacant seats.

Hetzler, who is a Fall River Firefighter, won a ruling against the city’s charter 4-3 which stated that those who work for the city could not be elected to political office.