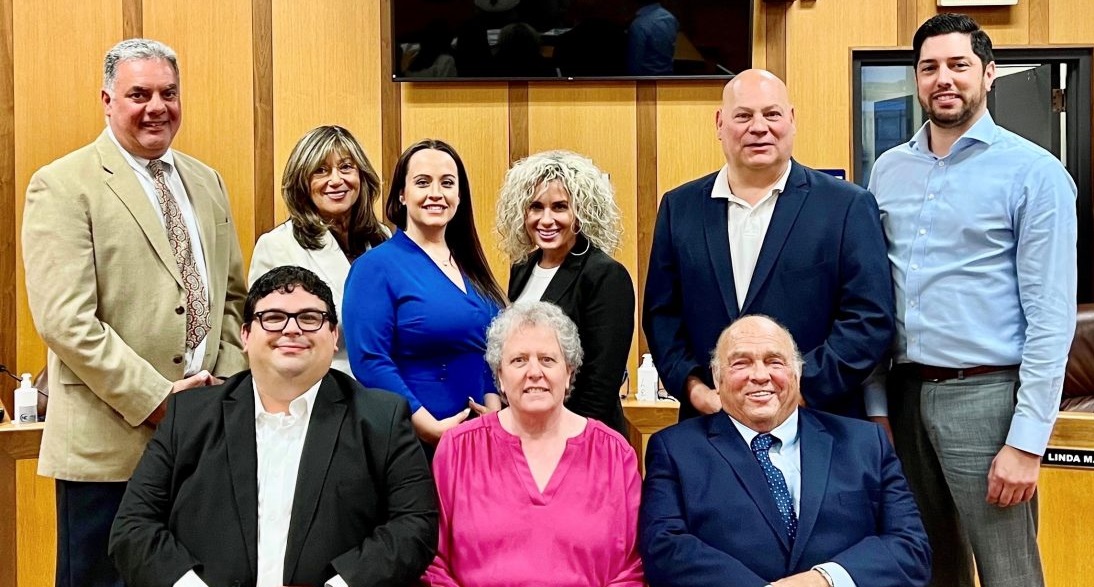 On Friday evening the Fall River City Council voted in a new president.

During a meeting that began at approximately 6:15 p.m., Joe Camara was voted to be the new president until the end of the year.

Michelle Dionne is maintaining her role as Vice-President.

Linda Pereira requested there to be a unanimous vote for Camara after the vote was taken to show unity as a council, however, Dionne and Laliberte was opposed.

Camara stated after his win that he respected all of the councilors and said that “as a city councilor you have to ask yourself four questions. Is it a blessing? Is it a curse? Can it get any better? Can it get any worse? The answer is yes, yes, yes, yes.” Camara also said what matters is how we act in between all of those.

At Tuesday’s City Council meeting, a letter of resignation was read from Laliberte stating that she would not be able to give the attention of president that it deserves. Vice President Michelle Dionne served as president at Tuesday’s meeting with Laliberte not present.

Pam Laliberte was scheduled to be arraigned last Tuesday on charges concerning Criminal Harassment, Annoying Telephone/Electronic Communications, and 2 counts of Intimidation of a Witness that has since been moved to October.