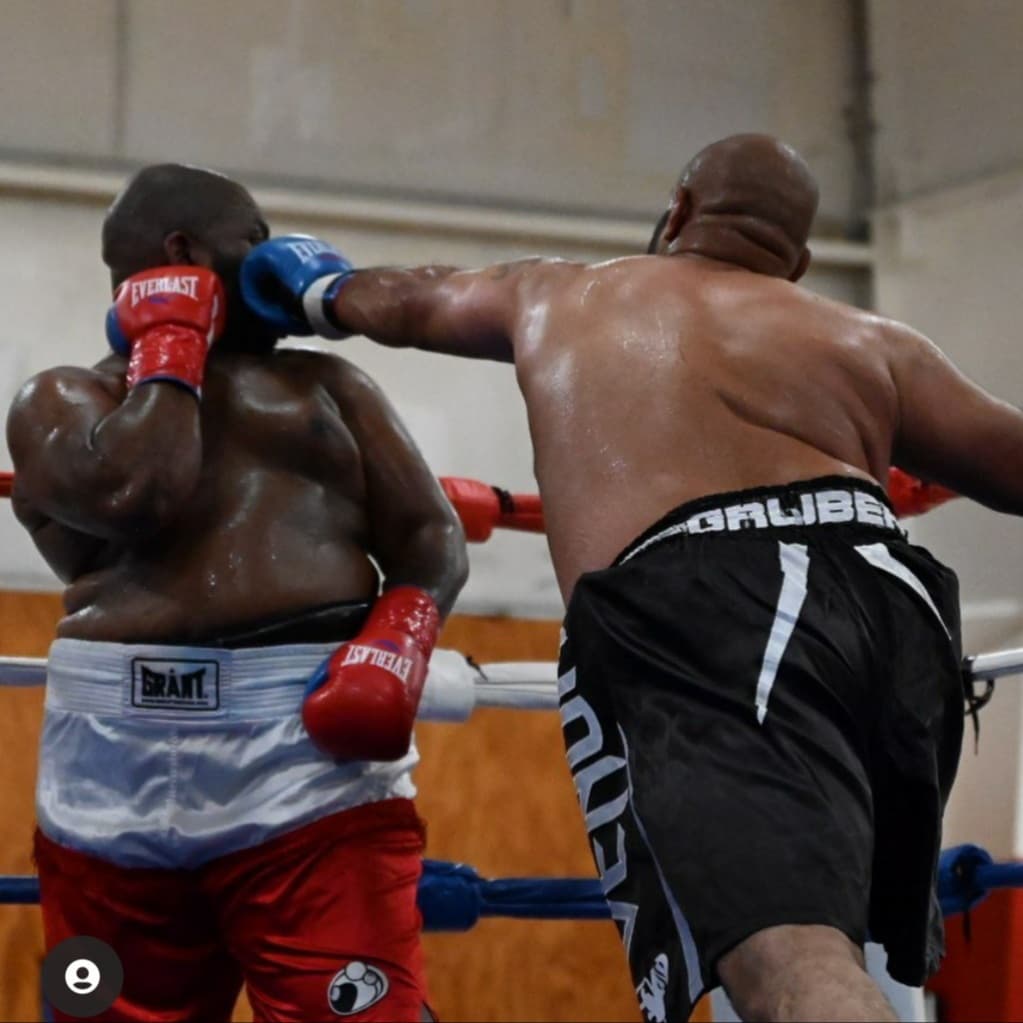 While it hasn’t taken over MMA, Fall River continues to turn out professional boxers and one just notched his first win.

Jon Gruber, who resides in Fall River and is no stranger to fighting in MMA himself, made his professional boxing debut last Saturday at Sportszone in Derry, New Hampshire.

Gruber is now sporting a 1-0 record after defeating Cory Morley by unanimous decision in a heavyweight bout.

According to Gruber’s trainer, Aaron Bernardo, who runs Punishment Striking Systems in Swansea, the victory was due to Gruber’s superior speed and angles against Morley.