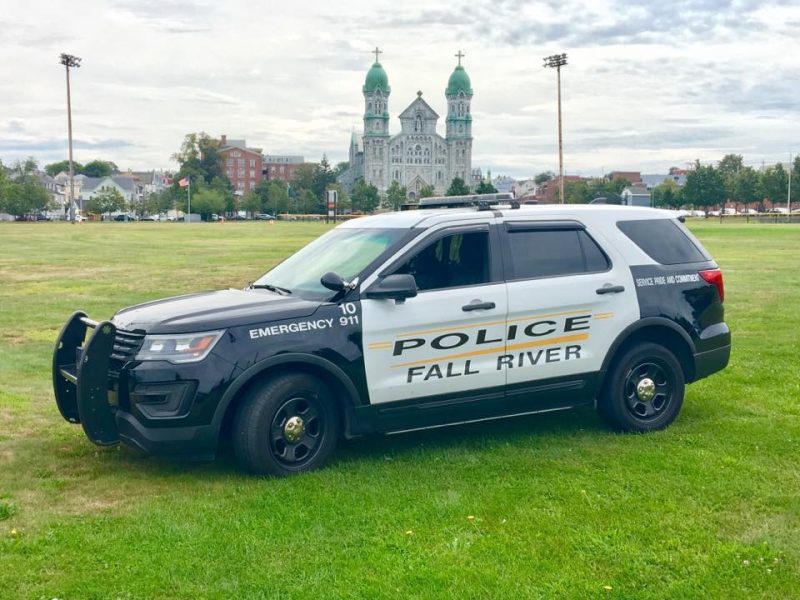 ShotSpotter provides real-time alerts to law enforcement of detected gunfire so that they can arrive at the precise location of a shooting event safely and quickly. With the speed of response, officers can be on the scene to aid victims, interview witnesses, and collect forensic evidence. This improves the overall effectiveness of an agency in identifying and apprehending shooters and taking illegal guns off the streets.

ShotSpotter has had it’s issues in Fall River with false positives however, but city officials are happy with the company’s response to the issues the city has faced with the technology.

“The safety of our citizens is my primary concern,” said Jasiel F. Correia II, Mayor of Fall River. “As long as ShotSpotter is an asset to the Fall River Police Department, I will continue to support it.”

“We are pleased with the response from ShotSpotter to our concerns,” said Fall River Police Chief Albert F. Dupere. “We will continue to work with them on this project and seek to include continued service in our next budget.”

“Helping our customer cities get the most out of ShotSpotter while fighting illegal urban gun crime is a top priority for us,” said Ralph A. Clark, CEO of ShotSpotter. “We are proud of the partnership we have maintained with Fall River since 2012 and are committed to helping them maximize the value of our technology. ShotSpotter helps speed up law enforcement response time, aid in evidence collecting and when used with best practices, has proven to improve community relations.”

About ShotSpotter, Inc.
ShotSpotter is based in Newark, California and offers its solutions on a SaaS-based subscription model to customers around the world, with current customers located in the United States, Puerto Rico, the U.S. Virgin Islands and South Africa.