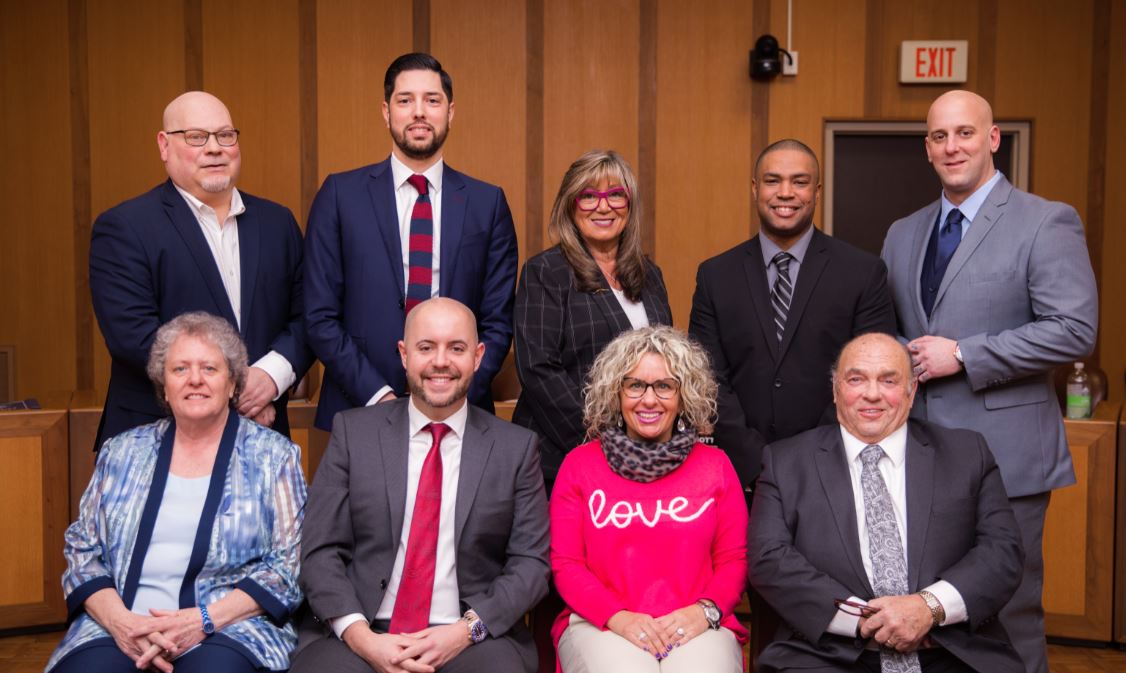 Several Fall River City Councilors have been vocal in their support to have Superintendent of Schools, Matthew Malone removed from his position and it appears the Council will be taking their confidence in his ability to do the job to a vote.

According to the City Council meeting agenda for Tuesday, February 23rd, a resolution will be brought in front of the Council concerning a City Council support vote of no confidence against Malone. However, several City Councilors have already made their opinion known on social media.

“Malone has issued an apology and admitted to using “salty language”. This “salty language” has cost him $17,000 (1 month of his $204k salary), and there is surely an MCAD suit headed our way. His contract was also amended to include language that the School Committee can now fire Malone without cause or reason. I implore them to do just that. Fire Malone.”

“This city just went through 4 years of toxicity and negative publicity from our now ex-Mayor who ruled by threats and intimidation, and who regularly belittled and berated city employees who were afraid to speak up for fear of losing their job. Every member of the School Committee urged the Council to do whatever we could to rid the city of his leadership. It is now your turn to do the same.”

“Keeping Malone comes at the expense of the morale of the 1,600+ FRPS employees, many of whom have reached out, clearly upset by Malone’s behavior, and frustrated by what appears to be a deviation from the standard review procedure when allegations are made against an employee. Keeping Malone also sets a dangerous precedent. You can now insult, ridicule, yell, swear, mock those with different abilities, even throw in the C-word, and as long as you apologize for being “salty” you can keep your job. Malone says he will “be better”. Fall River deserves better.”

Council President Cliff Ponte Jr., who has previously issued statements in favor of Malone’s removal, is looking to have the Massachusetts Secretary of State release the investigative report on Malone to the public.

“Superintendent Malone continues to say that he “was a meanie and used salty language“. If that is the case the report shouldn’t be a big deal to release?”

“Fall River students teachers and employees deserve a leader in a school department that is transparent.”

“RELEASE THE $25,000 REPORT. In order to fully inform the public and the council about the facts of this matter — I am formally requesting the release of the FULL report. If it exonerates the superintendent, and he did nothing wrong, everyone should know. If it does not, at least all the facts will be available for independent review. We are waiting!”

City Councilor Cadime has also previously been vocal in his belief that Malone should be fired and to have Malone’s report released.

Councilor Christopher Peckham has also been on the record agreeing with Cadime’s stance.

“This is a total embarrassment. Morale, emotions and the wellbeing of our Teachers and Staff directly impact the children they teach. Leadership starts from the top. Apparently, not in this case.”

“There are those who say the city council has no oversight of the school department and should remain silent. I say Cliff is 100% correct when he states that no responsible elected official should stand by silently. We were elected by the people to represent them and be their voice. If we don’t speak how will those in the school department who were bullied and degraded ever have a voice or know that there are those who not only support them but also feel their pain.”

Three accounts from those who worked with Malone that was reportedly submitted to the School Committee before the investigation has been leaked to social media and appear to support the allegations of an environment of bullying, harassment, and intimidation under Malone that brought some employees to tears.

The accusations included ageism, discrimination, and sexism and also included reports of an employee with a disability being called an idiot, a moron, and a retard.

Malone has issued an apology and currently has no plans to resign.

At Tuesday’s scheduled School Committee meeting, members are expected to discuss their strategy with respect to litigation in regard to anticipated complaints about Malone from the Massachusetts Commission Against Discrimination.

A protest has been planned before the School Committee meeting.