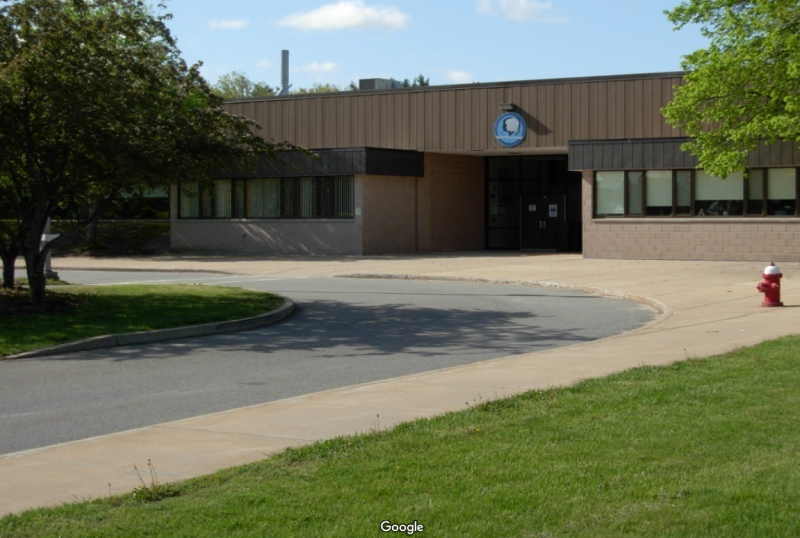 A 61-year-old former Bridgewater man who fled the state 16 years ago was arrested recently in Seal Cove, Maine, and is being transported back to Massachusetts. The defendant will be arraigne​d in Taunton District Court tomorrow morning on new charges connected to two previously unsolved Bristol County rapes which occurred in the late 1990s, Bristol County District Attorney Thomas M. Quinn III announced.

According to Gregg Miliote of the Bristol County District Attorney’s Office, after an extensive investigation by prosecutors from the DA’s office and Massachusetts State Police detectives, Ivan Keith has been identified as the person who committed two previously unsolved rapes which occurred in Bristol County more than two decades ago. The first rape occurred on July 27, 1997 outside the Bristol-Plymouth Regional High School in Taunton. In that case, a 36-year-old woman was exercising on the track outside the school when a masked man jumped out in front of her, forcibly led her to a wooded area, tied her up and raped her. The second rape occurred on November 22, 1998 as a 47-year-old woman was working late cleaning offices at the Steve Porter Appraisal Services in Easton. While she was cleaning, a masked man entered the building and attacked her as she opened the door of an office to take out the trash. He then forcibly raped her before binding her hands and fleeing.

Investigators began reviewing this “cold case” early this year and through their efforts were able to identify Keith as the person responsible for these crimes. The defendant has also been linked to two other unsolved rape cases (one in Norfolk County and one in Plymouth County) both of which occurred in 1996.

Despite the fact that this defendant was convicted of several sex-related crimes in Plymouth County in the 1980s and 1990s, along with a sex crime conviction in Maine in 2000, the defendant failed to comply with the sex offender registry and failed to provide a DNA sample to the state. On October 29, 2003, the defendant was set to appear in Brockton District Court for a jury trial on an Open and Gross Lewdness charge. The defendant intentionally defaulted and never appeared for that trial date.

In July, the Bristol County DA applied for and was granted arrest warrants for failure to register as a sex offender and making false statements. These new arrest warrants were then entered into the National Crime Information Center (NCIC). With the assistance of the State Police Crime Lab, Investigators from the Massachusetts State Police, led by Sergeant Ann Marie Robertson, along with the Maine State Police, the Bar Harbor Police Department and the FBI were able to locate Keith, who was living under a new name in Seal Cove, Maine, and took him into custody on August 2nd. The defendant has since waived rendition and will be arraigned tomorrow morning in Taunton District Court on the following charges: