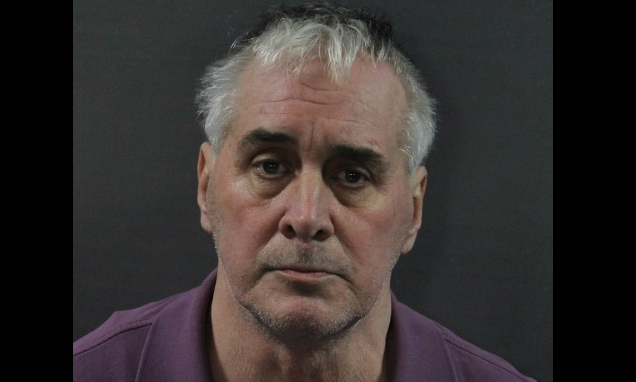 Quick actions of an alert bystander has led to an arrest today on serious charges.

According to Attleboro Police, at approximately 5:56 AM, the Attleboro Police Department was contacted by an alert, concerned citizen that had witnessed a suspicious event. The caller reported that while walking her dog in the area of South Main St. (Rt. 152) and Wall St. in the downtown area, she noticed a suspicious van parked on Riverfront Drive.

The caller reported that she then witnessed a male subject forcing a woman into the van. The caller was able to articulate particular observations which led her to believe that the woman was being taken against her will.

The caller further reported that once the male had pushed the female into the van, he quickly drove to a remote corner of the MBTA commuter parking lot located at 100 Riverfront Drive. Recognizing that what she had witnessed was highly unusual, she immediately contacted the police department to report what she had seen. The reporting party provided a detailed and accurate description of the van at that time.

Within minutes, Attleboro Police Patrolman Chris Ulbrich and Patrolman Noel Nieves arrived on scene. They immediately recognized the van in question, based on the reporting party’s detailed description. Sergeant Ronald Goyette assisted the officers on scene as well.

Upon conducting their approach to the vehicle, they witnessed the male suspect, engaged in a sexual act on the unwilling female victim. Officers interceded and effectively disrupted the assault.

The suspect, identified as 63-year-old David Rogers of Attleboro, was brought to the Attleboro Police station, where he was interviewed by Detective Lieutenant Timothy Cook, Jr. and Patrolman Nieves.

Rogers ultimately confessed to having forced the female, a 57-year-old local disabled woman, into his van against her will, and driving her to the secluded area of the MBTA parking lot where he engaged in an assault upon her.

He was then placed under arrest.

The victim was transported to Sturdy Memorial Hospital in Attleboro, where she was treated.