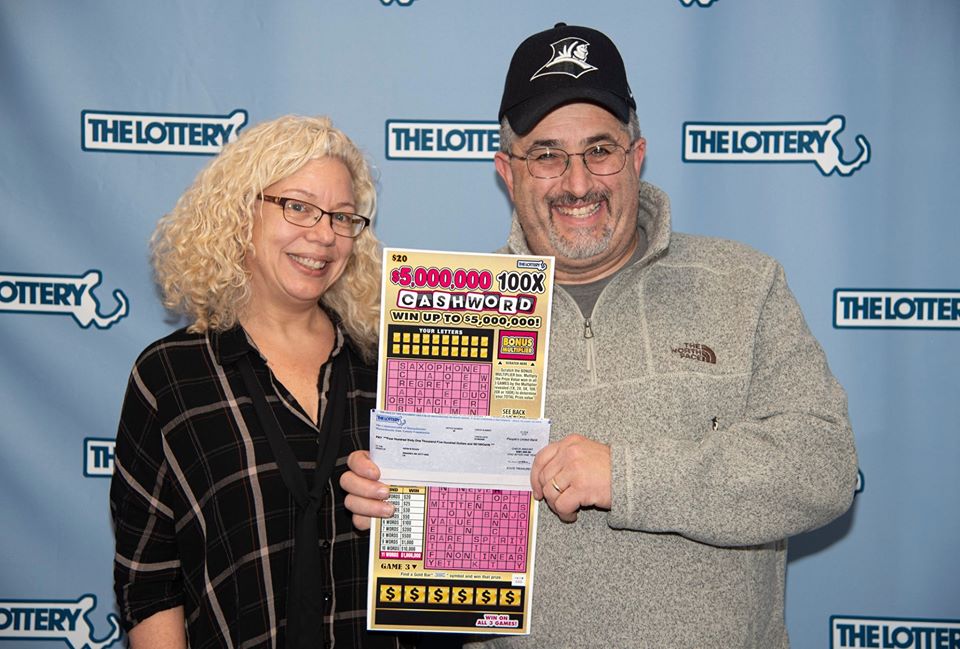 A local man just got a little richer this week.

Souza chose the cash option on his prize and received a one-time payment of $650,000 (before taxes). He purchased his winning ticket at Swansea Mini Mart, 651 Grand Army of the Republic Highway in Swansea. The store will receive a $10,000 bonus for its sale of the ticket.