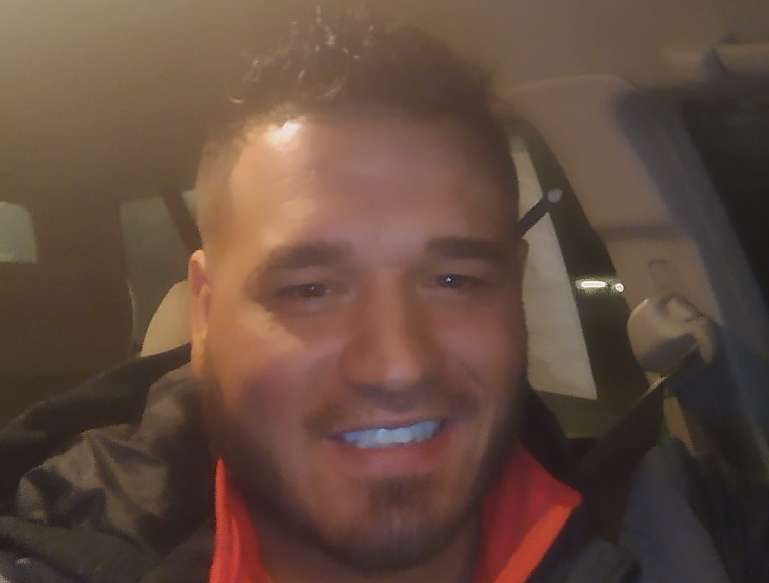 Adam Walker, who has a last known address in East Providence, RI, was taken into custody by members of District Attorney Quinn’s Massachusetts State Police Unit, investigators with the North Attleboro Police Department and Swansea Police. He is charged with murder, carrying an illegal firearm and carrying a loaded illegal firearm.

The defendant will be held in jail through the weekend and arraigned on the charges Tuesday in Attleboro District Court.

North Attleboro Police responded to 64 High Street Wednesday afternoon around 4:01 p.m. for a reported shooting incident. When first responders arrived at the apartment building, they located the victim inside his apartment suffering from an apparent gunshot wound. The victim, Peter Schifone, a 38-year-old North Attleboro man, was rushed to Sturdy Memorial Hospital in Attleboro, where he was later pronounced deceased.