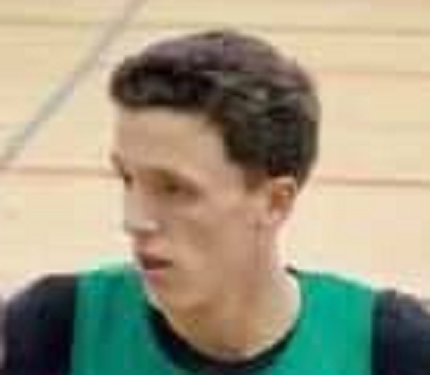 Massachusetts State Troopers yesterday responded to a single-vehicle crash that resulted in the fatality of a 19-year-old teen.

According to Dave Procopio of the Massachusetts State Police, preliminary investigation indicates that at approximately 12:11 p.m. on Friday, a 2009 Freightliner M2 box truck was southbound on Interstate 93, north of Exit 35, in Tewksbury. Evidence suggests the truck’s operator appeared to fall asleep, causing the truck to drift to the right and strike the guardrail. The truck then entered the grass shoulder of the road, where it struck an electrical box and rolled onto its driver’s side.

The operator, identified as Simon Daponta, 19, of Malden, suffered fatal injuries. Two passengers in the truck’s cab, a 41-year-old Medford man and a 29-year-old Taunton man — were not injured in the crash.

Simon’s basketball coach, Joseph Young, described him as a great teammate and a great kid to coach. He was always very respectful and always cared about everyone.

No other vehicles were involved in the crash. The crash investigation is being conducted by Troop A of the Massachusetts State Police, the State Police Collision Analysis and Reconstruction Section, and the State Police Crime Scene Services Section.