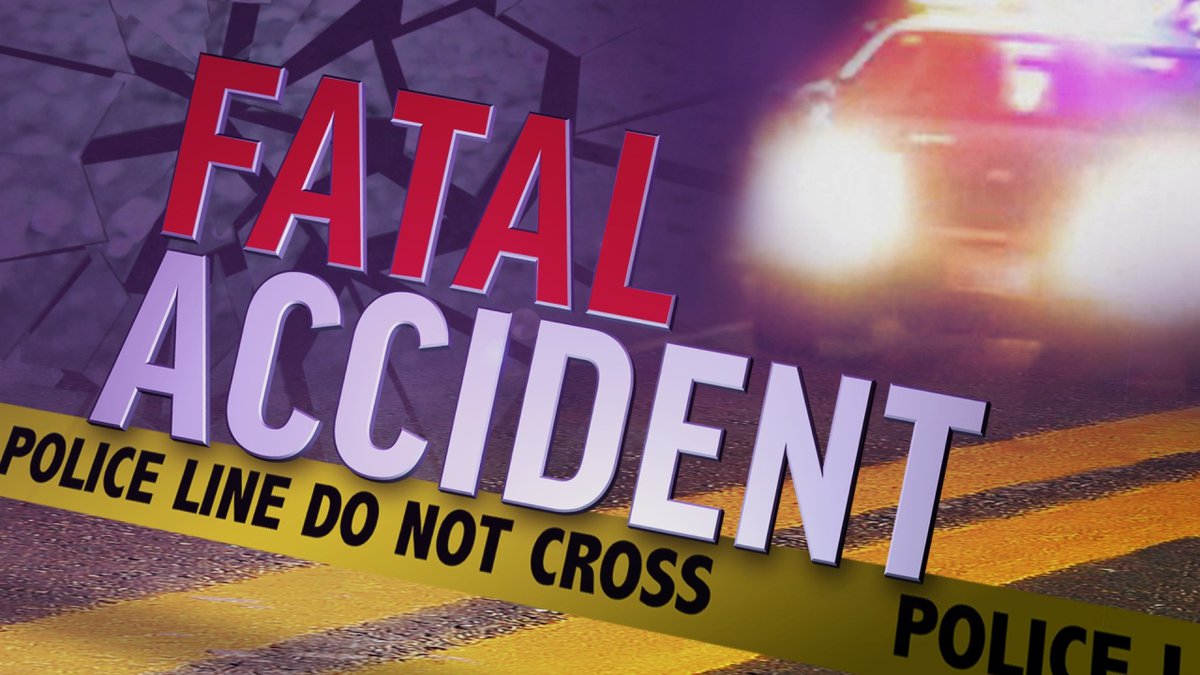 The Bristol County District Attorney’s Office has revealed that a 59-year-old man died last night and four others were injured as a result of a two-vehicle car crash.

The accident took place just before 7:15 p.m. near the intersection of Main and Hedge streets in Fairhaven. The deceased has been identified as George Thatcher.

Fairhaven Police received a 911 call regarding the crash at about 7:10 pm Sunday. It appears that a red Chevrolet sedan being driven south on Main Street by Thatcher crossed over the double yellow line into the northbound lane and struck a gray Toyota Rav4 being driven by a 36-year-old man.