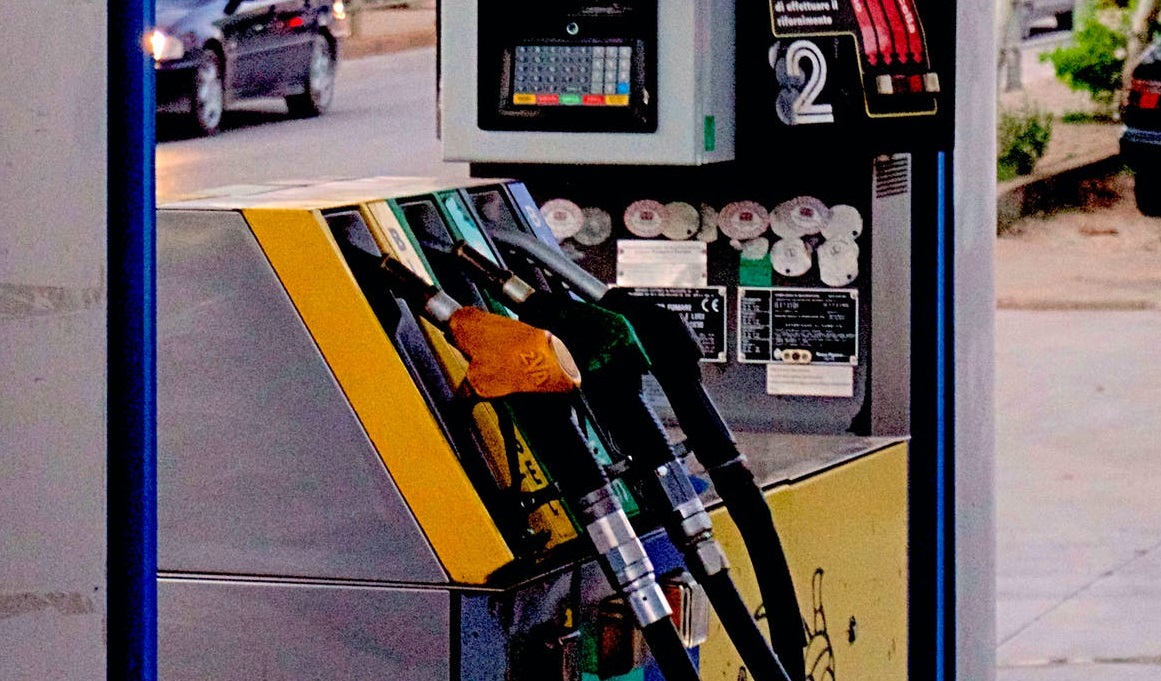 Westwood, MA, January 23, 2023 — After several weeks of decreases, the price for a gallon of gas in Massachusetts has seen a spike this past week.

“Gas prices are up as crude oil prices have risen to levels not seen since mid-November thanks to expectations that cooling inflation will spike demand in the United States and China’s economy bounces back from COVID-related shutdowns,” said Mary Maguire, AAA Northeast Vice President of Public and Government Affairs. “Even though national crude inventories have rebounded and are now substantially above average, some of the surplus is due to a drop in refinery output in recent weeks.”