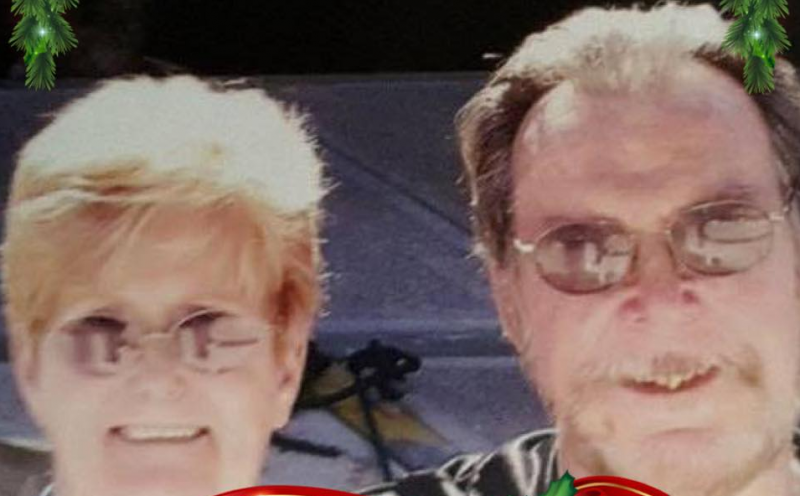 A woman, who has been held without bail, will soon go to trial in Fall River Superior Court.

In May of 2019, Easton Police responded to the intersection of Route 138 and Purchase Street for a two-car motor vehicle crash.

According to the Bristol County District Attorney’s Office, an investigation revealed that a Dodge Journey being operated by Sheri Vazquez, now 35, of Easton, was traveling at a high rate of speed on Route 138 when her vehicle collided with a Hyundai Elantra that was attempting to turn onto Purchase Street.

The second vehicle’s two occupants, John Masefield, 79, and Virginia Masefield, 77, both died as a result of the collision. The married couple were from East Bridgewater.

Virginia was retired and graduated from Brockton High School. John was a cook in Norton.

After the collision, Vazquez, who was the sole occupant of the Dodge Journey, exited her vehicle and ran from the scene. She was arrested a short time later just over the town line in West Bridgewater.

After previously being deemed incompetent to stand trial, in early 2020, Vazquez was re-examined and deemed competent.

Vazquez is scheduled for a bench trial on May 24 as she waved her right for a jury trial.