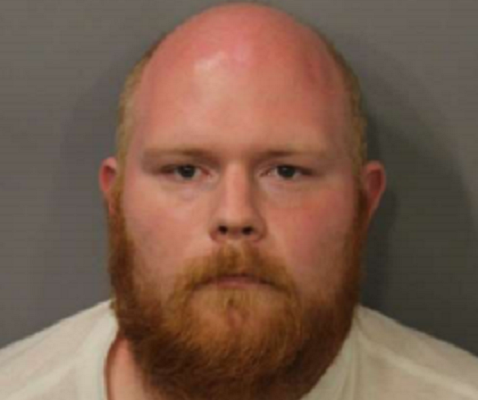 Thanks to some help from the public, FRPD have arrested a man in response to an armed robbery.

According to Captain Barden Castro, on June 7, Detectives from the Fall River Police Department Major Crimes Division locate and place 31-year-old Shane Garrafa under arrest for the armed robbery of the Shell Gas and Food Station, 372 Plymouth Ave., which occurred on June 5.

Det. Luis Vertentes, with the assistance of the public and law enforcement partners, was able to identify Garrafa after pictures of the masked suspect had been circulated by the media.

The FRPD extended it’s appreciation to the community in helping locate Garrafa.

Garrafa is being charged with Armed Robbery while Masked.