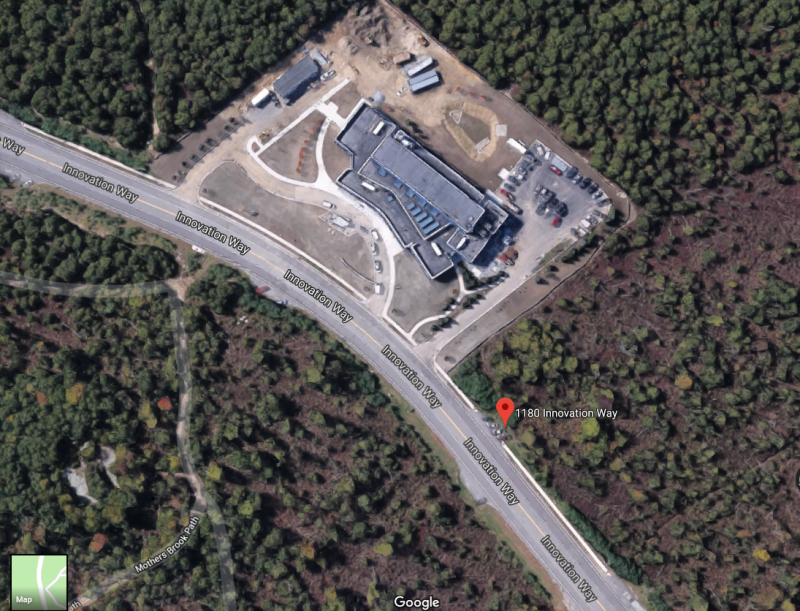 Would you want to see an Amazon Headquarters in Fall River?

Mayor Correia does and he has already begun his pitch.

Amazon has recently pulled out of their plans to have a headquarters in New York. With Fall River having a distribution center in the city and a big parcel of land next to it, Correia thinks it would be the perfect spot. 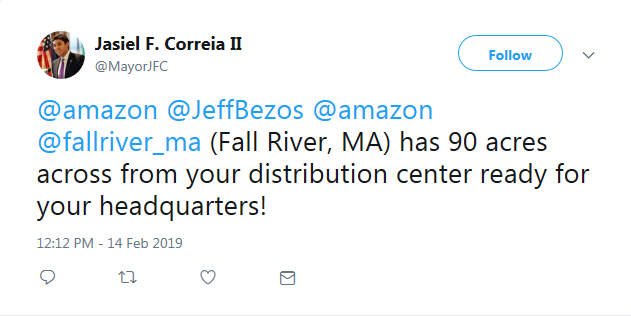 According to the The New York Times, Amazon said on Thursday that the company was scrapping plans to build another corporate headquarters in New York City. The company had planned to build a complex in Long Island City, Queens, for nearly $3 billion in incentives.

In less than a half hour after the announcement, the mayor jumped on the opportunity to make his feelings known.