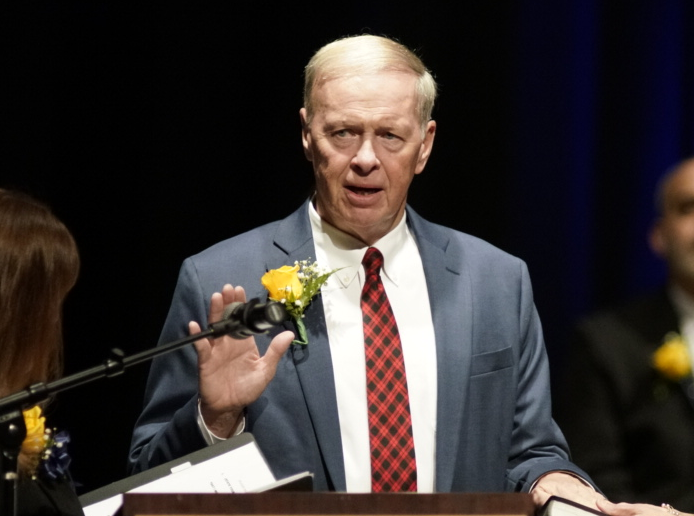 Three weeks ago, the Fall River City Council voted 8-1 to move $480,000 of “surplus” cash from the Fall River Police Department to pay for a 2017 missing trash payment and a few workers’ compensation claims at the school department. It’s been three weeks and we aren’t any closer to learning where the missing trash payment went that appears to total $330,000. Make sure you get caught up here.

The City Council vote was just a few days after Mayor Paul Coogan called a press conference with Fall River Chief of Police Cardoza and Bristol County District Attorney Quinn to address a significant spike in crime to include a 100% year-over-year increase in shootings in the city in May and June that was accelerating in July.

It seemed odd to me for a mayor to be so concerned about a spike in violence, then the next day call for the transfer of police funds to pay for “community maintenance, insurance” and why I produced an article that got the City Council not only buzzing on social media but in the City Council chambers.

On July 14, the Fall River City Council spent the better half of an hour discussing the accuracy of the article headline that I published a few days earlier – ‘Mayor Coogan to shift $280,233 from police salaries to community maintenance, insurance’ while spending only a few minutes on where the missing 2017 missing trash payment went (while not too concerned about how a $330,000 payment goes unpaid). The only inaccuracy of my title was the total taken from the police was $480,000, not $280,223, but the councilors seemed more concerned about the perception of them defunding the police than the amount.

While technically not defunding the police, it appears to be creative accounting on the City of Fall River’s part. When asked by councilor Michelle Dionne how there could be a surplus in police funds when police reported a 176% increase in services in the third quarter, Director of Financial Services Mary Sahady explained that the police would be getting money from the federal government for responding to fireworks and Black Lives Matter protests. Mayor Coogan explained a few days before the City Council meeting that the surplus arose from police not attending court dates due to COVID-19 and unfilled vacancies. Regardless, the Fall River Police Union stated they could use the funds and with a spike in crime, I’m certain paying 2017 trash bills will have no impact on reducing crime.

Some Fall River elected officials seem to punish those who ask questions or write stories they don’t like while ignoring missing $330,000 payments. First, during an official City Council session, several councilors attacked me personally as not legit media and then bashed my work as inaccurate (though it was accurate). Second, some punish you by restricting access to information. Knowing my article would be talked about during the City Council meeting on July 14, I tried to attend in-person. City Council President Cliff Ponte stated he was too busy on Tuesday to do an interview before this important vote and then told me I could not attend the city council session while permitting another journalist to attend the entire meeting. Seems like punishment to me and a clear 1st Amendment violation – more on that later.

My connections with some City of Fall River officials have dried up. Is there a gag order on talking to me at Government Center? I’ve been trying to put this article out for three weeks, but Director of Financial Services Mary Sahady hasn’t returned three requests for an interview to answer questions. Trying to find out the answers to the questions of where the $330,000 trash payment from 2017 went and if there is creative accounting with CARES Act money to create a police surplus have gone unanswered. It seems the leadership at Fall River Government Center thinks if they stay silent you’ll just go away. Then when you post information they deem inaccurate they’ll blame you. Ignore, blame, repeat seems to be happening.

Will we ever find out where the $330,000 trash payment from 2017 went? It’s up to you to contact your city government. A list of contacts can be found here. 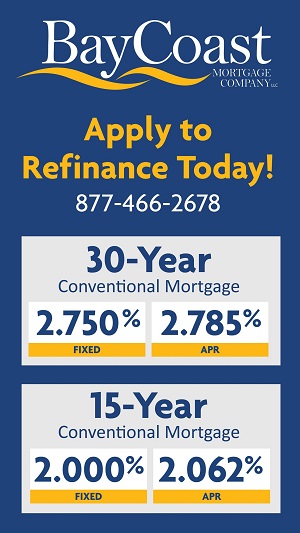