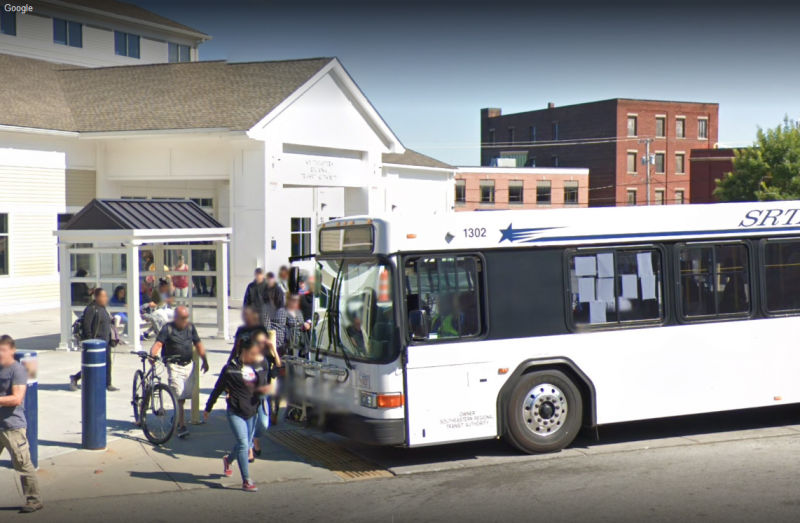 While weekday service has been restored to all SRTA bus routes in Fall River, changes are set to take place this month.

SRTA has issued the following changes.

SRTA is also instituting a new route alignment which will be as follows:

These changes will take effect on August 24th.