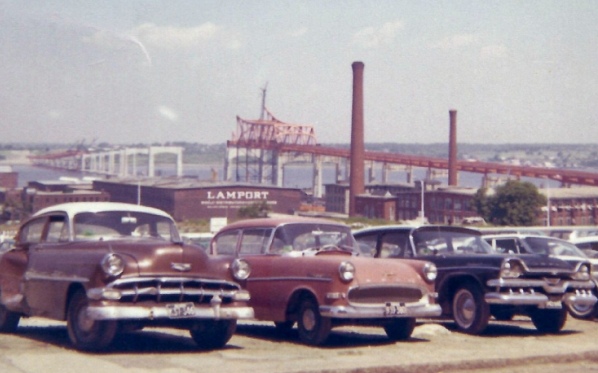 The City of Fall River is rich in history and many of us walk or drive by memorials, statues, natural landmarks, bridges, and streets not knowing the story behind them. Many of these landmarks have people that loved the city behind them, often making sacrifices for their city or helping make a positive change that lasted generations.

It would be a shame for those sacrifices, the hard work, vision, and desire to make the City of Fall River a place many would be proud to call their home, to go to waste. No matter how good the city does, there will always be the loud critic and cynic trying to shout away all the good that the city has had to offer and offers today.

With that in mind, this series will delve into the history behind the places, people, and things in a hope that it will lend perspective and context and maybe even get some of those critics to reconsider and appreciate the city, it’s historical figures, and important role in the region, state, and nation.

Do you think the Braga Bridge is an eyesore? A symbol of hard work, efficiency, and history? Or somewhere in between?

The Charles M. Braga Memorial Bridge or as it is known colloquially, the “Braga Bridge,” “the Braga,” or just “the bridge,” has played an important role in the growth of the city, its surrounding towns and the SouthCoast region. Can anyone imagine what it would be like to not have the bridge there? It is so obvious and redundant of a fixture of the city that it has become synonymous and symbolic of the city in general. Often, it is the first image conjured when the city is mentioned…well, maybe if you are not from the city that dubious distinction goes to “Lizzie.”

There was a time in the city’s history that you either took a ferry or took the “long way ’round” the Taunton River by navigating back roads or the Brightman Street Bridge to get to nearby Somerset, Swansea, or Westport. That would mean adding a significant amount of commuting time and in today’s modern world that would be a real drag, man. We have things to do, places to see, people to meet. 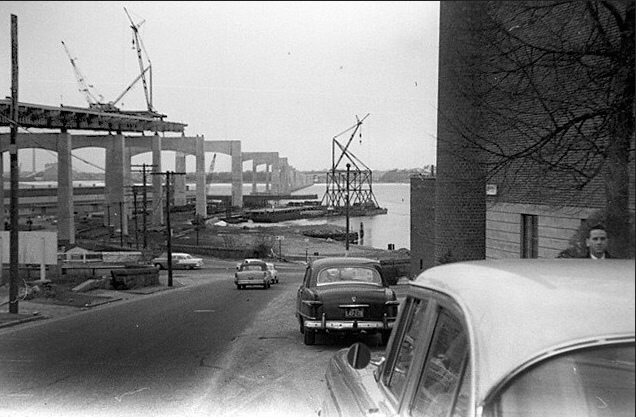 But the issue was bigger than the concern of Fall River residents because people from Cape Cod to Providence to Boston were passing through and this caused considerable traffic congestion, particularly during morning and evening commutes.

The 101 ft. wide and more than a mile long bridge (5,780-foot) is technically called a cantilever truss bridge and was first conceived of in the 1950s as a solution to the afore-mentioned commuting issue. The bridge to-be was supposed to be called the “Somerset-Fall River Bridge.” Ewww. That doesn’t have the same ring to it let alone mention how bland and boring it sounds. Thankfully, they decided to name it after the son of a Fall River millworker killed at Pearl Harbor aboard the USS Pennsylvania.

At the time this new bridge was to be a part of the Cape Cod Expressway, a 260-mile-long toll road connecting New York City with Cape Cod. This meant – yay – it would be part of Interstate funding and the burden would fall upon the federal government. 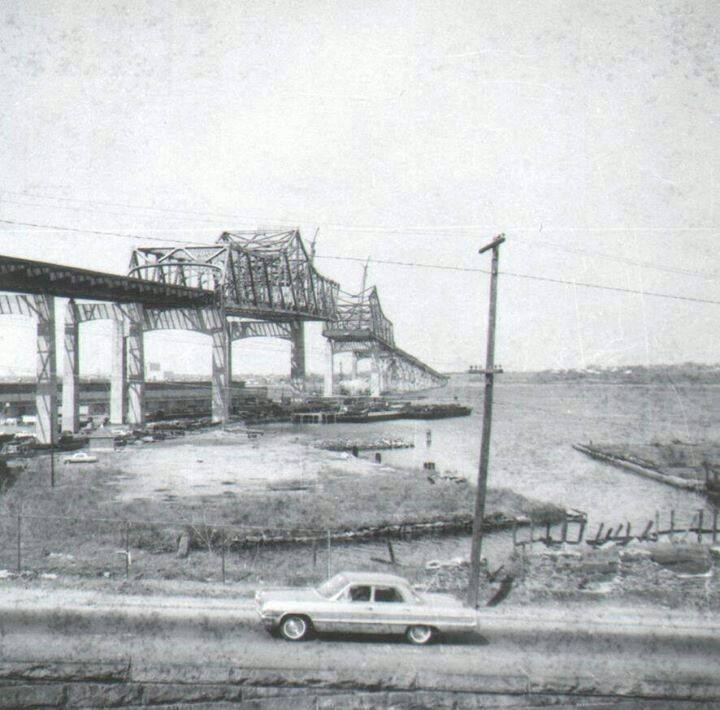 The main issue for designing the bridge is that it would have to be high enough to allow the large sea vessels to pass underneath it. The new bridge would be 254′ ft. high compared to the Brightman Street Bridge’s clearance which was a paltry 27′ feet of horizontal clearance and forced automobile commuters to either go around or put their cars in park and sit there frustrated and waiting which is exactly what happens at the Fairhaven/New Bedford Bridge. We already have road rage, air rage, latte rage, stuck behind a school bus rage and we certainly don’t need to add bridge rage to the pile. Ask New Bedford residents how many times they’ve been “stuck” at the bridge and you’ll see faces contort, faces turn red, and out of their mouths will come lots of hot air and swears.

With a $22 million dollar price tag (an estimated $186,000,000 in today’s money) construction started on November 1, 1960, and within 2 years, the 27 concrete piers were installed. It would take another year and a half to erect the steel super-structure and until April 15, 1966, before it was officially opened to car traffic – the biggest thing City of Fall River had ever seen. Four days before they did that they let the locals enjoy a stroll on the bridge and estimates from locals place the turnout between 15-20,000 people. Most walked to the highest point to gaze out across the river and city sprawl, then turned around and went home. 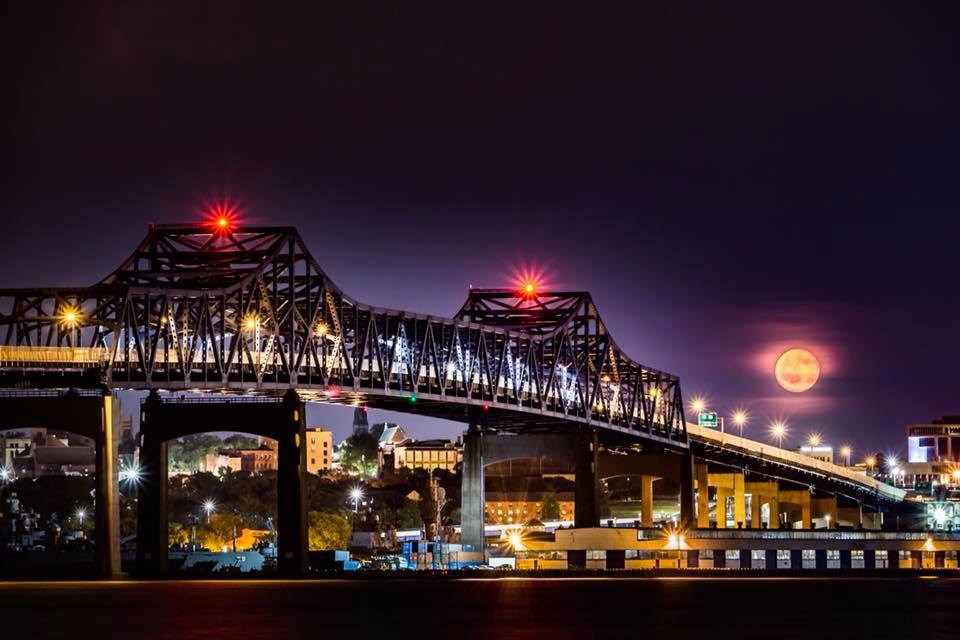 The new bridge would average an astounding 100,000+ vehicles a day, something it handles rather well without congesting too badly. This is a good thing considering that when the Braga Bridge was in its design stages, planners unrealistically expected just locals to use the bridge and everyone else to use the Brightman Street Bridge and President Avenue. Hilarious.

Since then, the bridge has been portrayed in literature and films, most notably “Fall River Dreams,” by sports reporter Bill Reynolds who exaggerates the bridge’s size and position, making it bigger than life and portray it as “looming over the city.”

While he may have exaggerated the size and placement of the bridge, he might as well be considered correct in its important role to the city and the region. In terms of what the bridge does for SouthCoast commuters, you could easily say the bridge looms over the SouthCoast.

Have an idea for the next installment? Who, what, or where should we cover next? Leave a comment or inbox our Facebook page or email us at info@fallriverreporter.com.