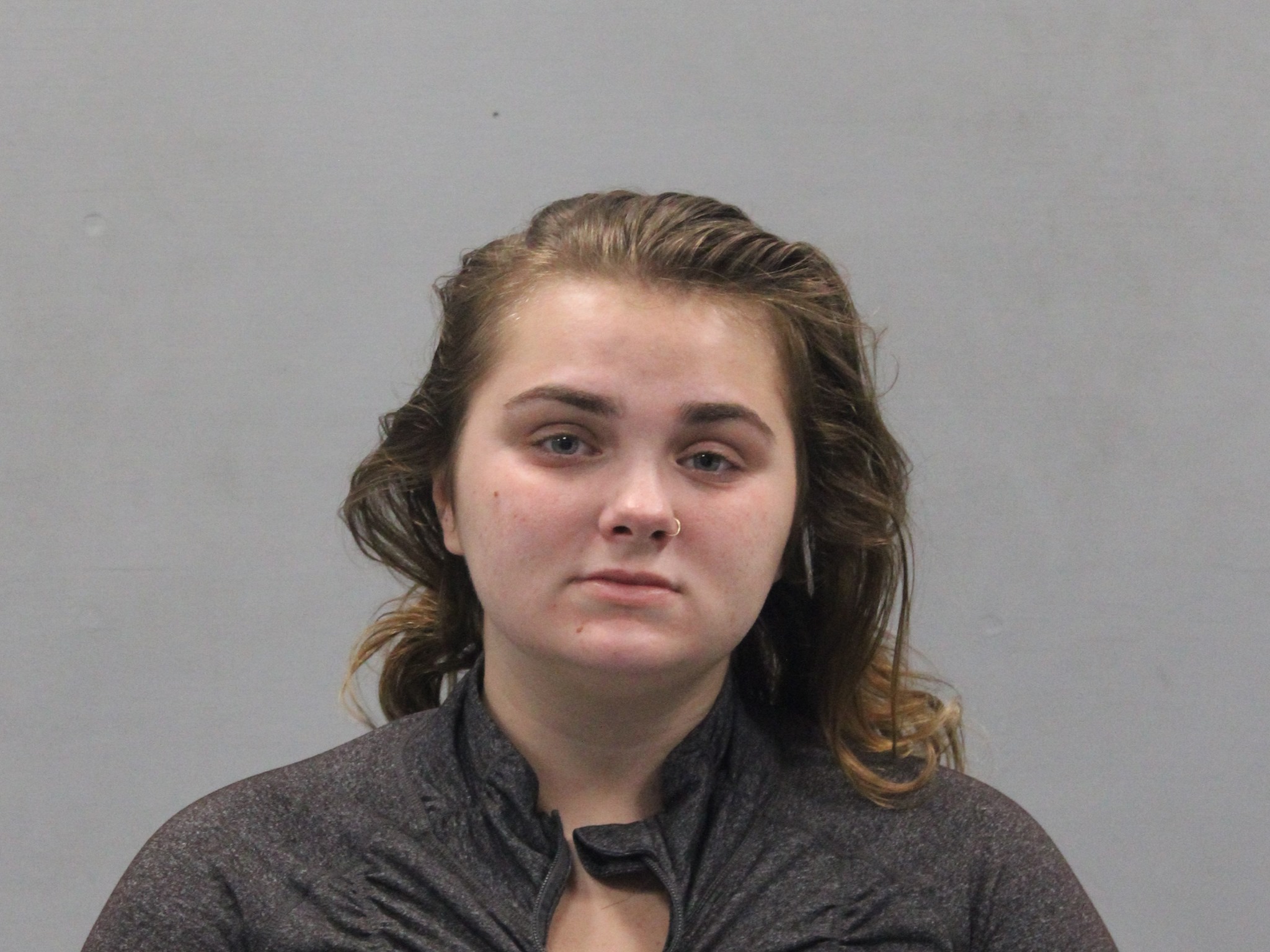 A Massachusetts woman has been charged in an alleged road rage incident.

The female caller informed dispatch that another female operating a white Jeep Liberty had been “riding her bumper” and “laying on her horn” while yelling at her. The caller further reported that the female suspect threw a cup of iced coffee into her vehicle striking her sleeping 2-year-old son in the face while he was seated in the rear of her car in his child safety seat.

The incident had occurred on Route 28 in Centerville and the suspect vehicle then headed off east on West Main Street in Hyannis, according to police. Patrol units searched the area, but were unable to locate the vehicle.

The reporting party then drove to the Barnstable Police station, where Hyannis Fire Department rescue personnel treated her 2-year-old child for a facial cut and a bloody nose from the iced coffee striking him.

Upon further investigation, Officer Bralia Roy observed coffee to be splattered all over the rear seat of the victim’s vehicle and the iced coffee cup was located on the floor of the car.

A short time later, a Barnstable police officer made contact with the female suspect, 20-year-old Marstons Mills resident Emma Silva. Silva voluntarily came to the police station, where the 2-year-old’s mother positively identified her as the assailant.

Officer Roy placed Silva under arrest for Assault and Battery with a Dangerous Weapon on a child under 14 and Negligent Operation of a Motor Vehicle.

Emma Silva was arraigned in Barnstable District Court this morning. She was released on $540 bail and is due back in court on November 4th.