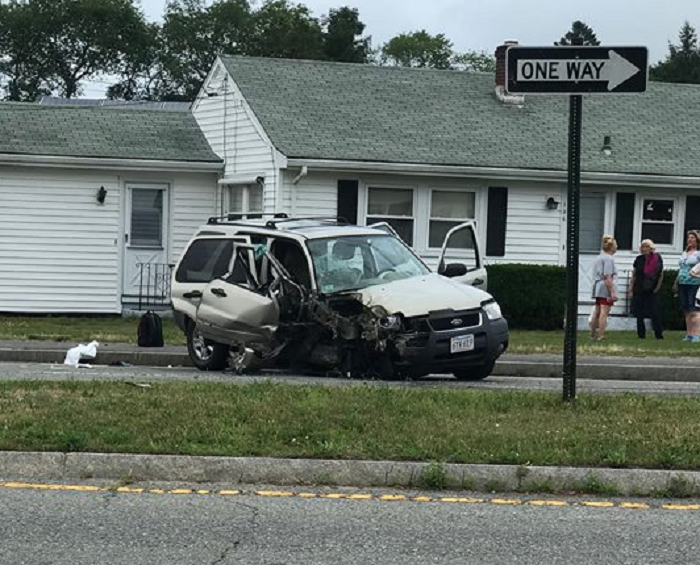 A driver and at least two others were injured in an accident in Westport Sunday.

According to witnesses, a passenger in the vehicle needed CPR performed by paramedics on scene.

The driver was seen on a stretcher being transported to a local hospital.

A child passenger was also seen in a neck brace.

The accident occurred at 126 State Road (Route 6) in Westport at approximately 6:00 p.m.

The area of Route 6 where the crash occurred is currently blocked off.

We will pass along any updates that we receive.