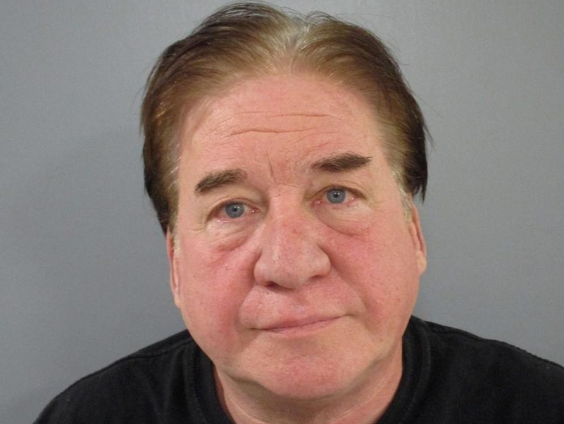 Police are investigating after a Westport man was charged with sexually assaulting a woman at his home.

According to Detective Jeff Majewski, on June 4th, at approximately 11:00 a.m., Westport Police investigators arrested Aaron L Groves III, 62 of 1 Bluebird lane, Westport after an adult female reported being sexually assaulted. The female reported that she attempted to physically struggle and stop him, however, the suspect continued his attack for several minutes until he eventually stopped and walked away. The attack took place at Grove’s residence where he rents out rooms inside the residence to different people both male and female.

The female, who was visiting, immediately left the residence and reported the incident to police. He had also offered to pay for sex days earlier with the same female victim.

Westport Detectives charged Groves with Rape, Indecent Assault and Battery on a Person over 14 years of age, and Offering to Engage in Sexual Conduct for a fee. He was arraigned yesterday at the Fall River Justice Center where he was held without bail pending a dangerousness hearing.

Police are asking anyone who may have additional information about Groves to contact the Westport Police Detective Division at 508-636-1122.