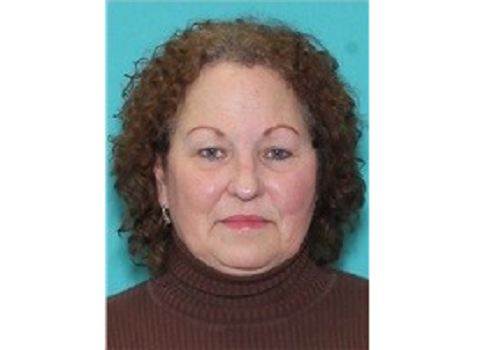 Police are concerned for a local woman who has gone missing.

She was last seen around noon on Tuesday June 4, where she was known to have been in Westboro MA that day.

She is believed to be in danger due to physical/mental health issues.