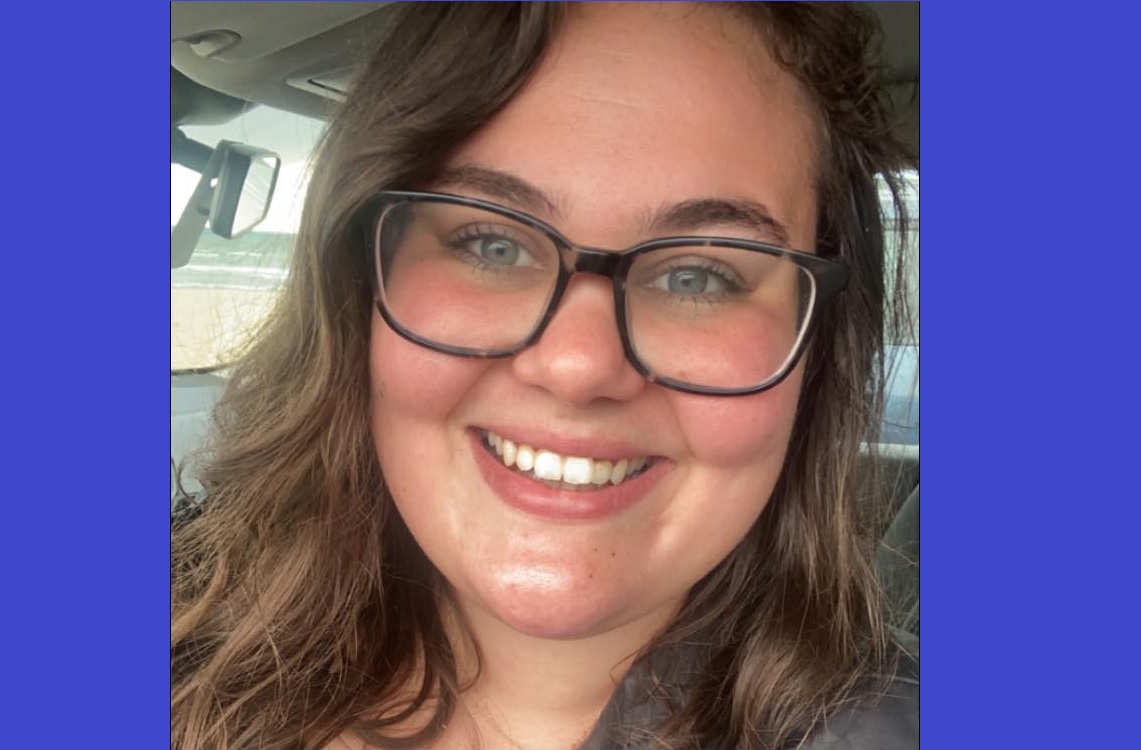 A 22-year-old Fall River woman who is unresponsive after a drunk driving hit-and-run crash has been dealt another terrible blow.

According to family members, Emily Daddona was hit by a drunk driver on Route 24 last Sunday in Bridgewater when driving home from work. Her car rolled over and she was ejected from the vehicle. The suspect ran from the scene, but was later captured by police.

Emily was transported to Mass General Hospital in Boston where she lays in a hospital bed in critical condition and not able to breathe on her own.

While Emily is fighting for her life, she doesn’t even know that she has now lost all of her possessions.

Emily is among the residents at 140 Irving Street which became a total loss Saturday due to a 4-alarm fire.

As fire officials try to determine what caused the massive blaze, Emily’s family is hoping that her condition improves, but it hasn’t as of yet.

Family told Fall River Reporter that Emily was supposed to graduate from Cape Cod Community College Nursing School in May.

Those who know Emily describe her as a sweetheart who is an amazing person, friend, and family member.

A GoFundMe fundraiser has been created for Emily and her family has raised over $14,000 as of this writing.

While both strangers and loved ones pray for Emily’s recovery, the community will no doubt come together to help her and the other tenants on Irving Street.

UPDATE: The Firefighters Wives Association has a request.

“After speaking with Emily Daddona’s mom, I would like to gather donations of brand new clothing for Emily as she will be transferred to Spaulding Rehabilitation Center. If you’ve been following Emily’s updates that I’ve been sharing from her mom, you can see that Emily has a very long journey ahead of her. Her medical team would like her to be transferred to rehab with her own clothing and belongings but as you know, all of her belongings were destroyed in the Irving Street Fire. I told her mom that I am going to try to gather as many new items I can for Emily for when she gets transferred. If anyone would like to help me, she will need leggings in large and x-large, sweats, sweaters, shirts, and pajamas XL. She especially loves giraffes and gnomes.”