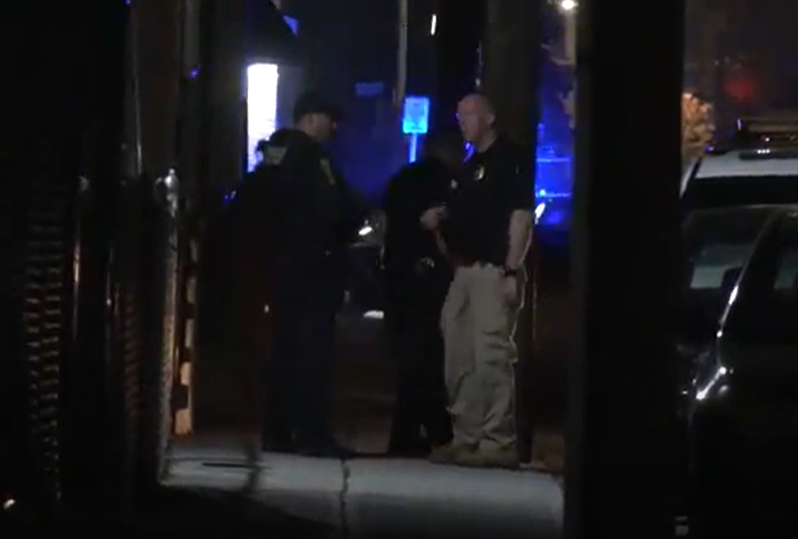 Two women have been shot in Fall River in the past two days and police have arrested a suspect in both cases.

About 8:20 p.m. on Friday, Officers responded to the 1600 block of South Main Street for a report of a shooting at an apartment.

According to Captain Jay Huard, upon arrival, FRPD began an investigation and discovered that a 19-year-old female was in the third floor apartment when a man, identified as 20-year-old Angel Soto, fired several rounds through the entrance door, striking the victim in the buttocks.

Huard stated that the female victim was transported to Charlton Memorial Hospital with non-life-threatening injuries.

Soto had left the scene of the shooting, but was later located in Pawtucket and arrested.

On Thursday, a Fall River man was arrested in connection with a city shooting where a woman was injured.