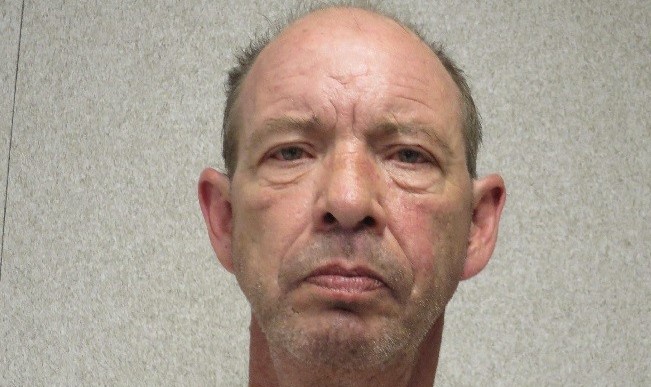 Multiple crashes Saturday led to the arrest of a local man.

According to Sgt. James M. Casey, at approximately 4:10 p.m., Ptlm. Kandice LaGue responded to Dicky’s Clam Shack located at 14 Fall River Ave. in Rehoboth for a report of a motor vehicle crash.

When Ptlm. LaGue arrived, she began investigating the crash by speaking with the Manager of Dicky’s Clam Shack and a second witness to the crash.

Ptlm. LaGue then spoke with Wright. During their conversation, Ptlm. LaGue observed signs and symptoms of intoxication due to the consumption of alcohol. Ptlm. LaGue administered field sobriety testing to Wright. Following the tests, Wright was taken into custody without incident.

Wright was transported to the Rehoboth Police Station where he was booked and then released on personal recognizance.

He is due to appear in Taunton District Court on Tuesday on the charges of OUI Liquor, negligent operation of a motor vehicle, and destruction of property under $1200.00.