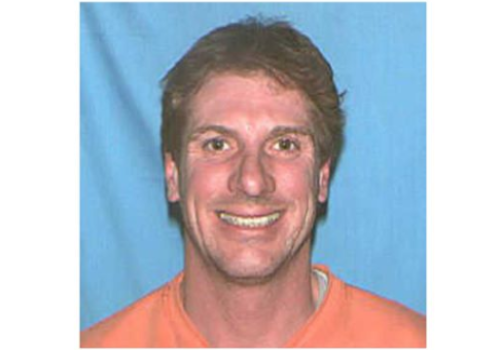 The Bristol County District Attorney’s Office has added a new member to their wanted list.

Brian Jagielski, 53, of Tiverton, RI, is wanted in both Massachusetts and Rhode Island in connection to serious domestic violence cases.

The defendant, who has a lengthy history of domestic violence related convictions, is under indictment in Bristol County for strangling his girlfriend on multiple occasions in New Bedford and for also taking her to the Freetown Forest against her will and threatening to bury her there. He is also accused of slapping her, smashing a vase and holding a piece of its broken glass up to her throat while threatening to kill her. The incidents are all alleged to have occurred in January. At the time of his arrest by New Bedford Police, he was on probation in Rhode Island for a previous domestic violence conviction where he spent four years in prison.

While the Bristol County case was still in the District Court, the defendant posted $27,500 cash bail and was then transported to Rhode Island for the alleged violation of his probation.

After a hearing in Rhode Island last month, he posted an additional $10,000 cash bail and was ordered to return to Massachusetts for his Superior Court arraignment on the new indictment charging him with assault and battery on a family or household member, assault with a dangerous weapon, strangulation and witness intimidation. He was to be arraigned on July 16th in Fall River Superior Court, but did not appear. An arrest warrant issued on that same day.