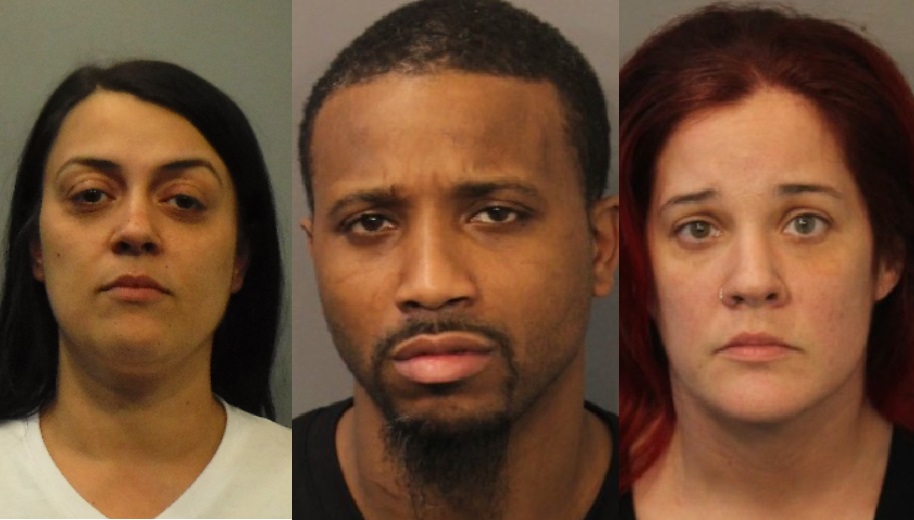 Three people have been arrested concerning a shooting that took place Wednesday morning in Fall River.

According to Captain Barden Castro, at approximately 10:15 a.m., Fall River Police Communications received a 911 call about a shooting in the Corky Row neighborhood. Uniform Division Officers arrived on scene and quickly determined that gunshots had been fired in the vicinity of Second and Wade Streets. Officers and Detectives from the Major Crimes Division began to canvas the area speaking with witnesses and viewing surveillance video.

Based on the investigation by lead Detective Cheyenne Fortin, it appears that there were no injuries from the incident. Detectives were able to determine that a confrontation had taken place between three black males. At some point two of the males took off running when the third male brandished a handgun and started shooting at the males running from him.

Detectives were able to determine that the male suspect had entered a Second Street business called “OhKay Soul”, which had a sign on the door indicating it was closed. Several people were standing outside of the business one of whom identified herself as 34-year-old Stephanie Micklos, the renter of the property and business owner. Another woman present, 37-year-old Alison Dill, identified herself as a friend of Micklos. The two were brought to the Fall River Police Station to speak with detectives.

A short time later, a male was spotted exiting OhKay Soul by Ofc. Jonathan Souza, who was watching the property. The male was identified as 36-year-old Kayvon Ashton. Ashton was placed under arrest due to outstanding warrants while the investigation into the shooting continued.

Based on facts learned during the investigation, a search warrant was granted by an Assistant Clerk Magistrate of the Second District Court in Fall River for the business identified as OhKay Soul, 394 Second Street. 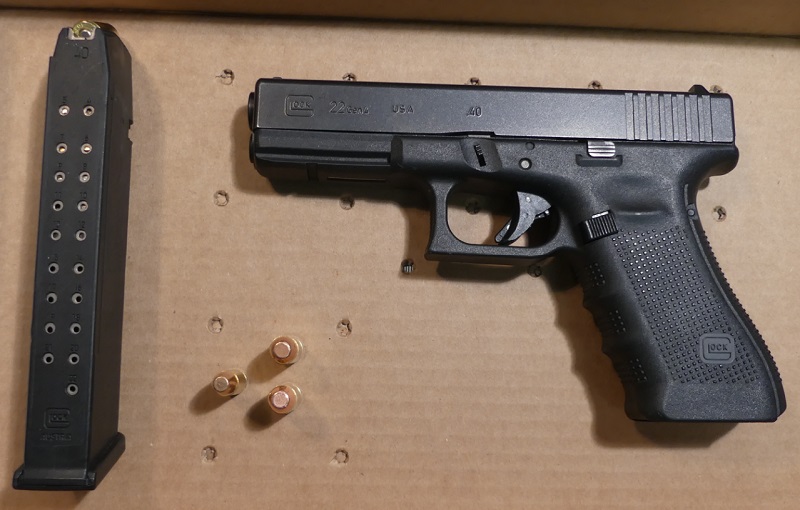 Detectives conducted a search of the business and recovered clothing worn by the shooter during the incident along with a loaded Glock .40 caliber pistol and 22 round extended magazine. An investigation into the status of the firearm is ongoing.

As the investigation unfolded it was determined that Kayvon Ashton was the male responsible for the shooting. Additionally, according to police, the evidence shows that Alison Dill and Stephanie Micklos mislead detectives during the investigation. All three have been arrested.