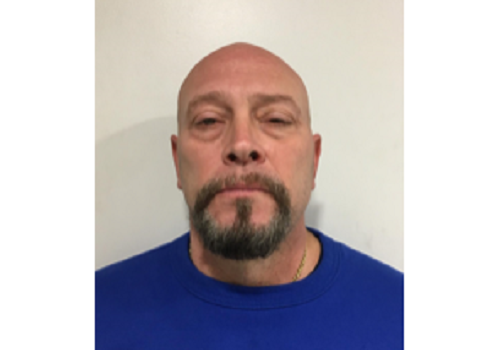 The Rhode Island State Police announce that members of the Gaming Enforcement Unit assigned to the Twin River Casino in Lincoln arrested a member of the Rhode Island Capitol Police for Larceny/Over $1,500.

David J. Bradley, age 59, of 12 Clear Meadow Drive, North, Providence, Rhode Island was arrested on Thursday, November 7, 2019 on an Affidavit/Arrest warrant for Larceny/Over $1,500. The arrest was the result of an investigation into an incident that occurred at the casino on November 1, 2019. The investigation revealed that at patron at Twin River Casino, Lincoln had dropped his wallet containing $1,700 cash on the floor at the Blackstone Bar located within the establishment. Bradley was allegedly observed retrieving the wallet and shortly thereafter exiting the casino. Bradley was located and stopped in the casino parking lot by Twin River Security upon which the wallet was located. All events were captured on Twin River Casino surveillance footage.

Bradley was processed at the Rhode Island State Police Lincoln Barracks, arraigned before the Honorable Judge Elaine Bucci at the 3rd District Court and released on $5,000 personal recognizance. His next court date is scheduled for February 6, 2020. Bradley has been a Rhode Island Capitol Police Officer for approximately eight years.

A person convicted of Larceny Over $1,500 may be subject to imprisonment for not more than three years or by a fine of not more than one thousand five hundred dollars ($1,500), or both.