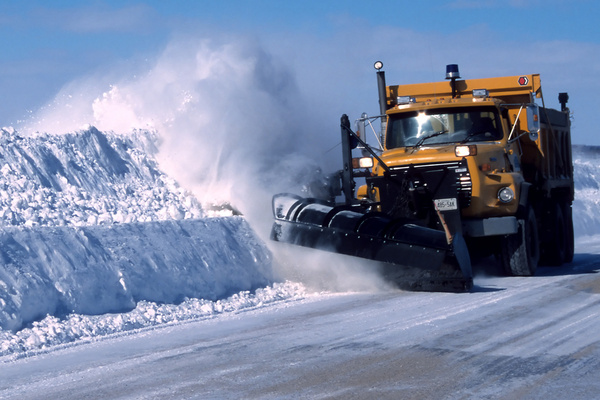 If you love the cold of winter and snow, you’re going to love the forecast from the Farmer’s Almanac.

The Almanac’s long-range forecast is calling for a cold winter with normal to below-normal temperatures in areas from the Great Lakes and Midwest, westward through the Northern and Central Plains, and Rockies.

Remember last year’s almost snow-free winter in New England? This year the Almanac’s prediction is very different, with the possibility of a blizzard hitting the Mid-Atlantic and Northeast states during the second week of February 2021. This particular storm could bring up to 1-2 feet of snow to cities from Washington, D.C. to Boston.

For those of us in the eastern half of the United States, another storm may clobber us during the final week of March. This storm, according to the Almanac, will cover the country’s midsection to central New England and bring a significant late-season snowfall to the north of its track, and showers and thunderstorms to the south.

Winter’s “wild card” will be the area from the Tennessee and lower Ohio River valleys, north and east up through New England, where a rather intense weather system is expected. This weather system will keep the storms active, delivering a wintry mix of rainy, icy and/or snowy weather throughout the winter season.