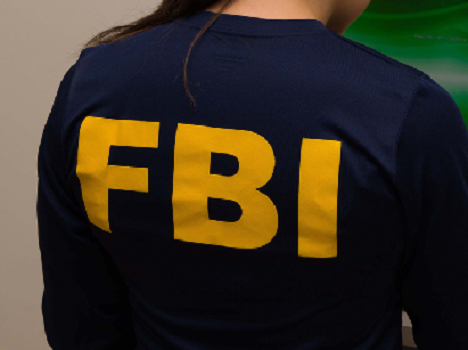 PROVIDENCE – A Providence man who was one of twenty-six people indicted by a federal grand jury in September 2018 as the result of a series of ATF Task Force and FBI Safe Streets Task Force undercover Project Safe Neighborhoods investigations targeting individuals illegally obtaining and/or trafficking firearms, and trafficking narcotics, was sentenced today to five years in federal prison for trafficking methamphetamine.

According to court documents and the Department of Justice, in September 2018, Jason Moriera, 39, of Providence, sold an individual 56.5 grams of methamphetamine for $2,000. The transaction was monitored by members of law enforcement. The drugs were quickly seized by law enforcement.

As the result of the ATF and FBI investigations, twenty-six individuals were indicted and more than two-dozen firearms, including three AK-47 and two AR-15 assault rifles, along with significant quantities of heroin, fentanyl, crack cocaine, and methamphetamine were seized.

Many of the individuals arrested as a result of these Project Safe Neighborhoods were members of or associated with street gangs.

Project Safe Neighborhoods (PSN) is the centerpiece of the Department of Justice’s violent crime reduction efforts. PSN is an evidence-based program proven to be effective at reducing violent crime. Through PSN, a broad spectrum of stakeholders work together to identify the most pressing violent crime problems in the community and develop comprehensive solutions to address them. As part of this strategy, PSN focuses enforcement efforts on the most violent offenders and partners with locally based prevention and reentry programs for lasting reductions in crime.

Moreira pleaded guilty on May 22, 2020, to possession with intent to distribute and distributing 50 grams or more of methamphetamine. Appearing today before U.S. District Court Judge William E. Smith, Moreira was sentenced to 60 months in federal prison to be followed by 4 years’ supervised release.