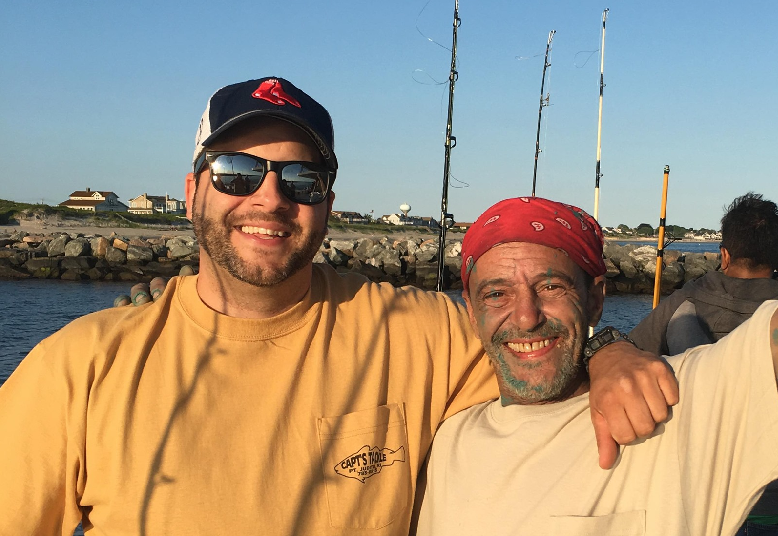 The body of a Fall River man’s father who had been missing was discovered by a woman on Tuesday along the water of a bike path in East Providence.

A woman who was understandably shaken up discovered the body of Dennis Lonardo Sr. along the East Bay bike path this morning near the Squantum Club.

Dennis Lonardo Jr. of Fall River had told us that his 61-year-old father, Dennis Lonardo Sr., fell off the docks at the East Providence Yacht Club Marina on March 3 and hadn’t been seen since.

The family was thankful to the woman and everyone who tried to find him.

Last month the Lonardo Sr’s family retained the law office of Karns & Kerrison concerning the incident and the office released a statement at the time.

“Attorney Kerrison hopes for a swift recovery so that Mr. Lonardo’s family can achieve some measure of closure during this extremely difficult time but, in the meantime, is aggressively investigating the circumstances of Mr. Lonardo’s fall and all potentially responsible parties.”