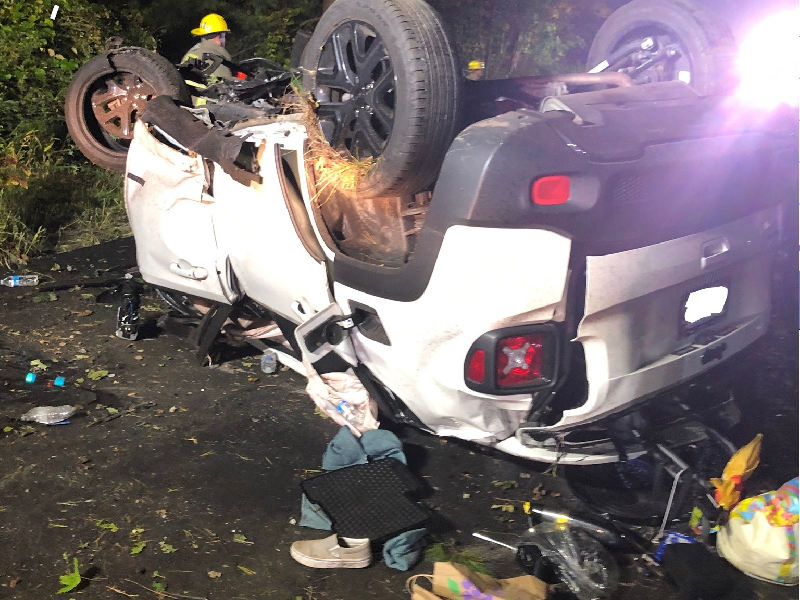 Summer is known as a happy time full of fun and relaxation, but also during this time there is a sharp increase in automobile fatalities involving teen drivers from Memorial Day to Labor Day, leading to the moniker known as the 100 Deadliest Days.

AAA says that during this time of year the driving behavior of teens greatly increases the risk of a crash. “We know that when teens are joyriding as opposed to driving with a specific destination and time in mind, there is a heightened risk,” said Diana Gugliotta, Senior Manager of Public Affairs for AAA Northeast.

An additional major risk factor appears to be the number and ages of the other passengers in the teen-driven car. “Research from the AAA Foundation for Traffic Safety shows that when a teen driver has only teen passengers in their vehicle, the fatality rate for all people increased 51%,” Gugliotta said. “In contrast, when older passengers (35 or older) ride with a teen driver, overall fatality rates in crashes decreased 8%.”

-8% of all drivers involved in fatal crashes in 2018 were 15 to 20 years old, yet young drivers accounted for only 5.3% of the total number of licensed drivers in the United States in 2018.

-For young male drivers in 2018 the involvement rate was 46.08, more than 2 times that of young female drivers.

-Of the young drivers killed with known restraint use, 49% were unrestrained at the time of the crashes in 2018.

AAA recommends that parents should set very specific household rules with their teen drivers. AAA offers a parent/teen driving contract, which you can find at AAA.com/DeadliestDays.

Many states have passenger restrictions on teen drivers, and AAA suggests that parents should educate themselves on these laws and stress compliance. Gugliotta recommends going even further than that.

“Parents should consider setting driving limits that are stronger than a state’s law, and enforce those limits, especially for the summer driving season.”