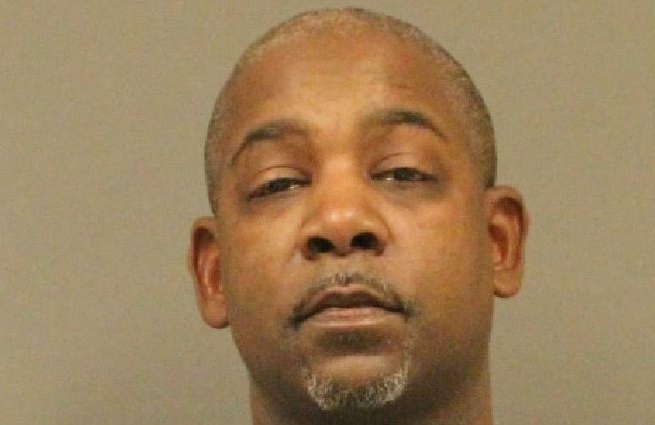 A Massachusetts hotel employee along with a police officer got a disturbing surprise recently when they encountered a man at a hotel.

According to Plymouth Police, 46-year-old Tarrence Brown, of Hyde Park, ordered some room service from a local hotel. When a 17-year-old female employee delivered the food, she was shocked by the fact that Brown’s bath robe was wide open clearly displaying his genitals.

PD stated that normally they wouldn’t put information like this out there if it was a he said/she said situation with no additional evidence. However, when the investigating Officer knocked on Brown’s door to investigate, he couldn’t believe his eyes. Officer Cory Perkins told Brown he was not interested in seeing his genitals and told him to “Put it away before the handcuffs go on.”