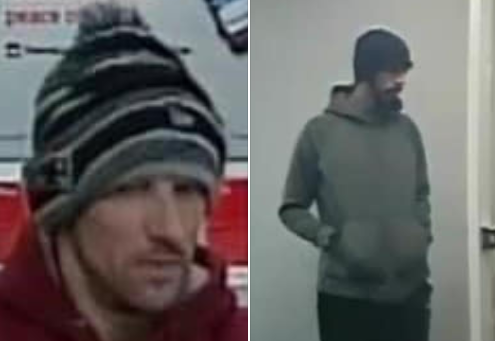 Upon arrival officers were informed that the suspects had left the bank on foot, after stealing an undisclosed amount of money.

As a result of the investigation, Taunton Police Detectives, working with Massachusetts State Police and the FBI, believe there were two white males involved in the robbery.

The investigation is ongoing and active at this time. If you can identify one or both of the suspects or have additional information regarding the robbery at this time please contact Detective Mark Brady at 508-821-1471 ext. 3131.