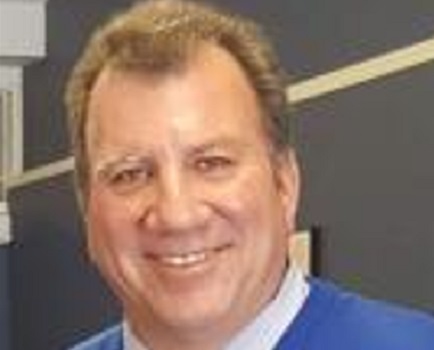 Photo courtesy of City of Taunton

A Taunton man is accusing a Taunton City Councilor of threatening him.

On, Wednesday, September 14, Taunton Police Sgt. Clifford was notified that someone was in the Police Station Lobby for a report of threats being made to a person by a City Council member.

Sgt. Clifford went into the lobby and spoke to Timothy Silvia who was accompanied by two witnesses. Silvia stated that he was threatened by Taunton City Councilor John McCaul.

“Friends informed me of Councilor McCaul being in a group (called) C.O.R.R which was founded by Super Happy Fun America. I posted an opinion about him being part of this group and being concerned about their ties to white Nationalists groups. Councilor McCaul is blaming me for the spreading of this information, blamed me for going to the Gazette, and thinks I called him a racist. At the Council meeting on Sept 13th, after the meeting was over, he threatened me with the following quote “I better watch my back”. He also said, “never call me a white supremacist”. I again told him I never called him that and I said, “don’t ever threaten me again or else I will go the police”. I did see him speak more on this with Councilor Borges, but the door shut so I was unable to hear their conversation.”

The first witness stated he heard McCaul tell Silvia to watch his back.

Fall River Reporter contacted McCaul by e-mail on Wednesday for his version of events and have not received a response as of this writing. FRR was also told that McCaul has a show cause hearing next week on the threat allegations.