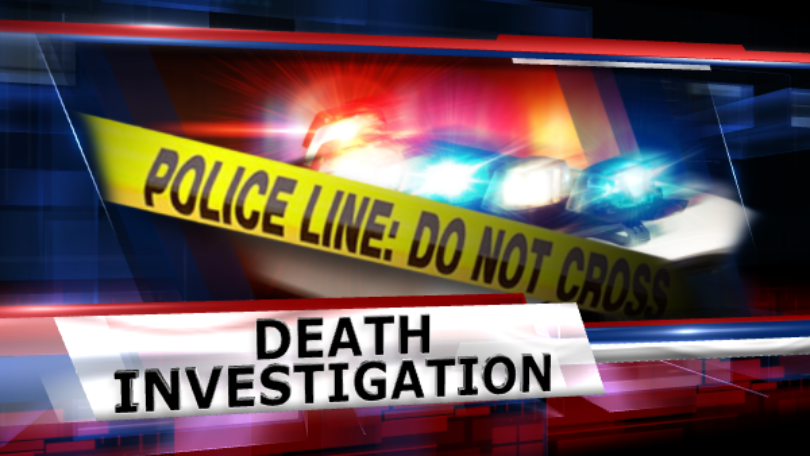 Prosecutors, State Police detectives assigned to the district attorney’s office and Taunton Police are actively investigating a suspicious death, which occurred last night in The City of Taunton.

According to Gregg Miliote of the Bristol County District Attorney’s Office stated that at approximately 11:00 p.m. Wednesday, Taunton Police received a 911 call from an apartment at 52 Tremont Street regarding a woman suffering from a gunshot wound. When first responders arrived, they located the victim, later identified as Colby Dowling, 26, of Lakeville. Dowling was declared deceased at the scene.

Several people were inside the apartment at the time of the incident.

No other details were released.