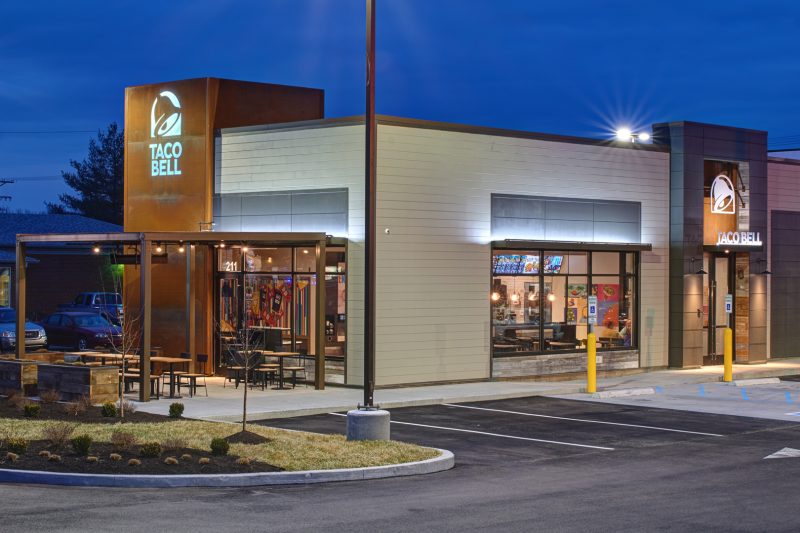 Taco Bell has announced in a press release that they are removing nine options from their menu in addition to revamping their combos and menu style.

The menu revamp will officially begin on September 12th, 2019.


The items being removed from their menu are as follows:

Did one of your favorites get the ax?