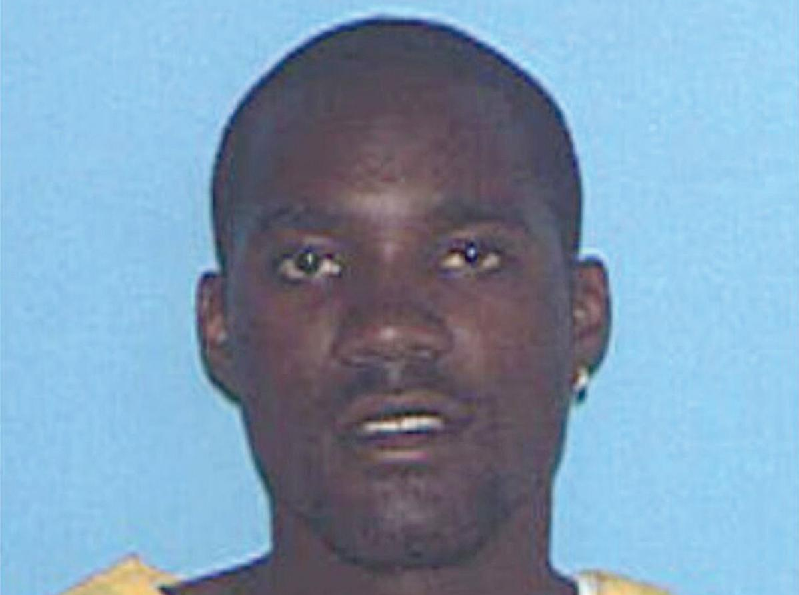 At approximately 5:30 AM today members of a USMS New York/New Jersey Task Force went to an apartment in the Bronx, where intelligence suggested Sterling may have been present.

Preliminary investigation indicates there was an exchange of gunfire. Two Deputy Marshals were shot, and Sterling was killed.

Four Massachusetts State Police Troopers — two members of the Department’s Violent Fugitive Apprehension Section and two members from the State Police Detective Unit for the Cape and Islands District Attorney’s Office — were present at the scene of this morning’s operation. The Troopers were maintaining a perimeter to ensure the safety of the public.

Last week, District Attorney O’Keefe, Colonel Mason, and Chief Sonnabend announced that arrest warrants had been obtained charging Sterling with armed assault with intent to murder and related offenses for his shooting of Trooper John Lennon late on the night of November 20, 2020.

Trooper Lennon was shot after conducting a motor vehicle stop in Hyannis. He was struck in the hand and in his torso and was treated at Cape Cod Hospital and Massachusetts General Hospital.

Trooper Lennon was released from MGH several days later and continues his recovery.

The shooting incident remains under investigation by authorities in New York City. No further information about today’s incident is being released at this time.