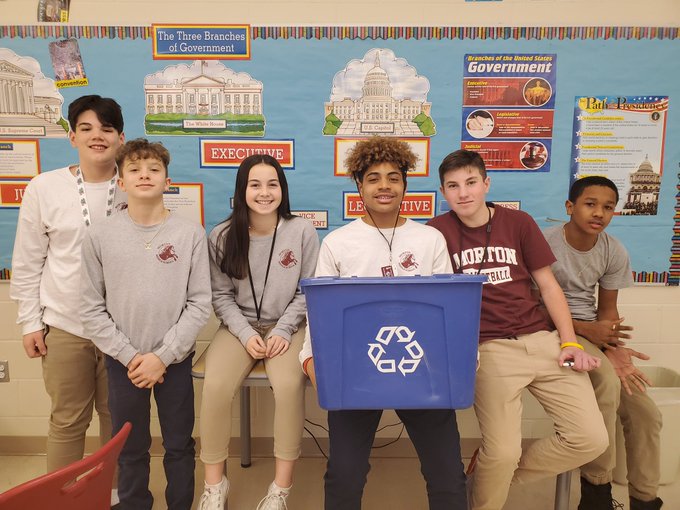 A group of Fall River students are looking to ban the use of plastic bags in the city.

The Morton Generation Citizen class has started a petition to ban the bags due to the impacts on the environment.

The students have issued a list of reasons as to why they want to see the bags banned.

-They break down into tiny toxic particles that contaminate the soil and waterways and enter the food chain when animals accidentally eat them.

-When plastic bags are thrown on land it makes soil less fertile. Plastic bags slowly release toxic chemicals that certain animals use as a resource.

-Plastic bags are a threat to the environment.

-Animals have gotten stuck in plastic bags and that resulted in them drowning.

Nearly 140 communities in Massachusetts have put in place restrictions or bans on plastic bags.

There was a push to ban the bags several years ago in the City, but the effort never came to fruition.

April 20th the group will be speaking at the Fall River ordinance committee meeting.

The students are looking for the public to sign their petition which can be found here.

Students in the class are also looking to ban balloon releases in the city.