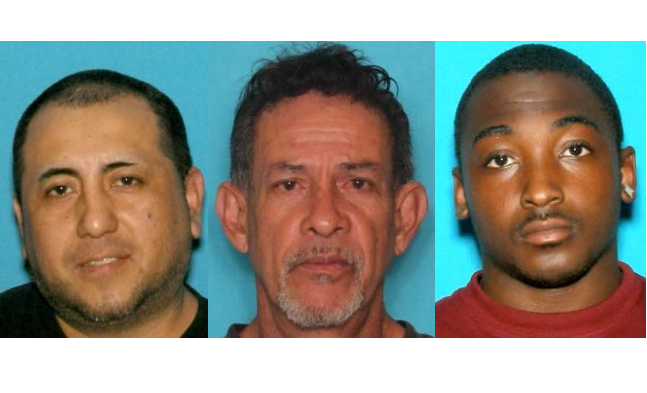 State Troopers assigned to the Violent Fugitive Apprehension Section ask anyone who has information about these three fugitives or their whereabouts to call them immediately at 1-800-KAPTURE (1-800-527-8873). Wanted posters for each of these fugitives, as well as supplemental photos of three of them, are included with this release.

Added to the State Police Most Wanted List today are the following fugitives.

1. DANIEL ESCALANTE, 42, a.k.a. Daniel Escalante-Sanchez, Daniel Sanchez Escalante, Gaerlen Escalante Sanchez, Gaerlen Daniel Escalante, Daniel Escalanto, Daniel Escalante, Daniel Gaerlen Escalante. Fugitive ESCALANTE is Hispanic, approximately 5’6” tall and 140 lbs., with black hair, brown eyes, and numerous tattoos. He is wanted for allegedly committing multiple sexual assaults against a child/children over a repeated period of time in and around the town of Marlboro. These charges involve more than one victim and ESCALANTE has been actively avoiding law enforcement. ESCALANTE has a visible mole on his left cheek and numerous tattoos throughout his body including his neck, arms & forearms. He is a native of Peru and has ties to Marlboro, Hudson, and Worcester. 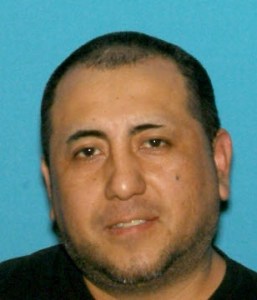 RAMON TORRES, 59. Fugitive TORRES is Hispanic, approximately 5’ 10” tall and 170 lbs., with brown/gray hair, brown eyes. Ramon TORRES is wanted for allegedly committing multiple sexual assaults against a young child over a repeated period of time in the city of Springfield. Multiple attempts to locate TORRES have been unsuccessful and officials believe he is actively avoiding law enforcement. TORRES was last known to be operating a blue, two door, 2000 Dodge Ram Pickup Truck, Mass registration 431VE3. He is originally from Puerto Rico and has contacts throughout the greater Springfield area. 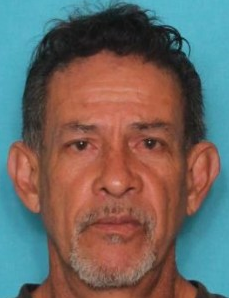 WILSON CLAY, 27, a.k.a. Wilson Leavell Clay, X Bleau Davinci. Fugitive CLAY is African American, approximately 5’8” tall and 195 lbs., black hair, and brown eyes. Wilson CLAY is wanted for allegedly being involved in a shooting at Anthony’s Gentleman’s Club in South Hadley, MA during the early morning hours of February 4, 2018. One male victim was shot in the upper left chest but survived. The ensuing investigation revealed that CLAY and a second individual already in custody are suspected of shooting the victim in retaliation for a past Homicide. CLAY has an extensive criminal history which includes past convictions for Assault with a Dangerous Weapon-Firearm, Assault With a Dangerous Weapon-Knife (2 cts), A&B on a Police Officer (2 cts), and Resisting Arrest. CLAY is a member of the Sycamore Street Posse in Springfield and should be considered Armed and Dangerous. 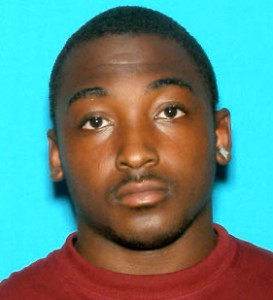