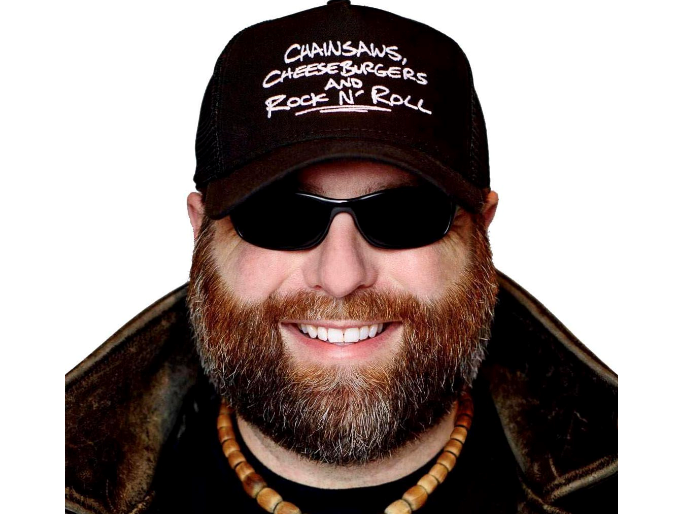 A star of a cable tv show is set to perform a motivational show for Fall River students.

According to Green, it is a show like nothing you have ever seen before.

“A 40-minute, fun, funny, fast-paced, multi-media slide show with live narration. It’s all about the power of perseverance, courage, ups, downs, overs, unders and why EVERYONE should enthusiastically chase their dreams! You’ll laugh, you’ll think, you’ll be blown away. GUARANTEED.”

The show pledges to prove to kids from every background that ANY dream in life is possible.

“With a mixture of seriousness and comedy, I’ll tell my own story of the road to success by highlighting some of my most poignant struggles, setbacks and priceless lessons learned along the way. As visually, you’ll be treated to a RUSH of beloved pop-culture and (as we say in Massachusetts) wicked cool imagery!”

“My whole goal is to entertain and inspire people to passionately chase their dreams (no matter WHAT they might be.) ESPECIALLY those who most need a reason to believe that ANYTHING in life is possible!”

The show will take place on Thursday, April 1st.