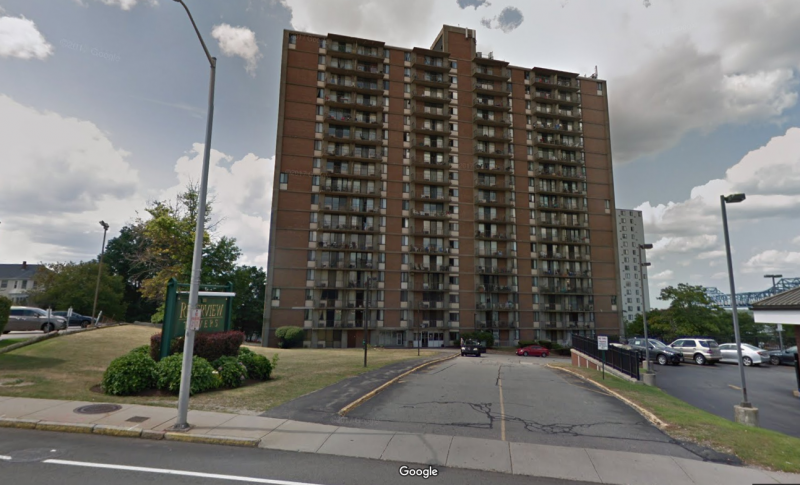 JUNE 3, 2021…..Even after an historic spike in demand for emergency housing aid, Massachusetts still has hundreds of millions of dollars in federal funding available to deploy toward pandemic-era housing stability in the wake of concerns about a flood of evictions, and the Baker administration is working “aggressively” to raise awareness that help remains available, officials said Thursday.

With the U.S. Centers for Disease Control’s moratorium on evictions set to expire at the end of June and Gov. Charlie Baker preparing to lift the state of emergency on June 15, administration officials told lawmakers on Thursday that they are launching “a major information campaign” to reach Bay Staters worried about their living situations in the coming months.

Department of Housing and Community Development Undersecretary Jennifer Maddox said those efforts will include public advertisements on the MBTA and text alerts to hundreds of thousands of vulnerable residents.

“Right now, total residential eviction filings have been 50 percent lower than in pre-pandemic times, so we’re going to be watching that very closely, but the reality is we have a ton of resources to address this,” Maddox told the Joint Committee on Housing at an informational hearing. “That is why we are embarking on a major information campaign. We want to get the money out as quickly as possible.”

In October, Baker allowed a state moratorium on evictions and foreclosures to expire and instead outlined a $171 million plan to boost rental assistance and rehousing efforts, offer legal assistance, and help landlords mediate issues with tenants.

The state later received $437 million in federal stimulus toward housing stability as part of the Consolidated Appropriations Act in December, and Massachusetts is in line for another $360 million on that front through the American Rescue Plan Act, pushing the total pot to an enormous $968 million.

Massachusetts has spent all of the $100 million allocated toward the Residential Assistance for Families in Transition program as part of the original $171 million plan, Maddox said Thursday, but the federal boosts mean that much more funding has yet to flow to renters, landlords and homeowners in need.

“We are working aggressively to get the word out that we have resources if you are struggling to pay rent or if you are a landlord that needs assistance,” Maddox said.

“More money was spent on RAFT in February than what is normally spent in an entire fiscal year,” Maddox said. “In March, we expended more on RAFT than in February.”

After Baker opted not to extend the moratorium, some activists worried that the diversion program would not do enough to keep vulnerable residents housed during a public health crisis, particularly as COVID-19 transmission spiked into a second surge during the winter.

Since a peak during the week of Dec. 13, new cases filed have tapered, according to Massachusetts Trial Court data. Each week in April and March saw between 187 and 231 new submissions, significantly fewer than the 500 to 700 filed weekly in January and February 2020 before COVID-19 hit.

Some lawmakers flagged concerns for the Baker administration officials who testified Thursday, recounting stories of residents in need who had aid applications denied because of paperwork errors or unclear requirements for proving eligibility.

Rep. Mike Connolly, a Cambridge Democrat who criticized Baker’s decision to replace the moratorium with a diversion program, said the Trial Court data show that nearly 94 percent of tenants in the eviction cases tracked do not have legal representation, compared to 16 percent of plaintiffs.

“There’s an enormous disparity in terms of how that shows up,” Connolly said. “We are getting reports from advocates, legal service providers, that in the Eastern Housing Court, there is a resistance to referring tenants to the lawyer of the day program. We’ve heard cases where the legal aid attorney is sitting in a Zoom room for hours on end without any tenants to help navigate that Zoom mediation process. We’ve also heard reports that the Southeastern Housing Court won’t even allow legal service attorneys to provide or participate in that lawyer for the day program.”

Roberta Rubin, DHCD’s chief legal counsel, told Connolly in response that some of the disconnect stems from the virtual nature of proceedings during the COVID era.

“The remote court environment definitely presents more challenges in connecting litigants with attorneys. Zoom rooms are challenging for people at the best of times, and we recognize that access to technology is not the same for all parties.”

Rubin said she expects that courts will soon open up to in-person hearings once again after conducting most business remotely during the pandemic, which “should present a greater opportunity for litigants to connect with attorneys.”