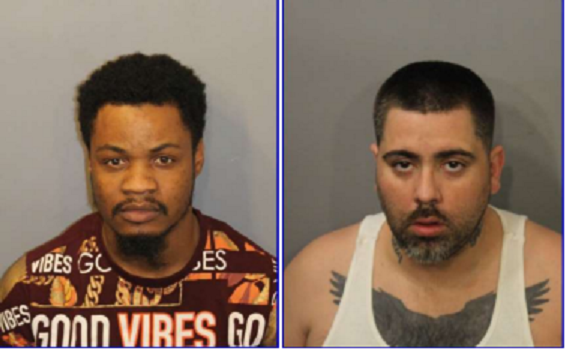 According to Captain Barden Castro, at approximately 12:00 p.m., members of the Fall River Police Department Vice and Intelligence Unit executed a search warrant at a residence on Buffinton Street in Fall River due to a drug investigation. 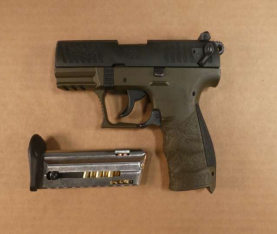 Verdieu does not have a Massachusetts firearms license allowing him to possess the firearm, according to police.

Also recovered from the home were suspected illegal narcotics in the possession of 37-year-old Kirk Howe.