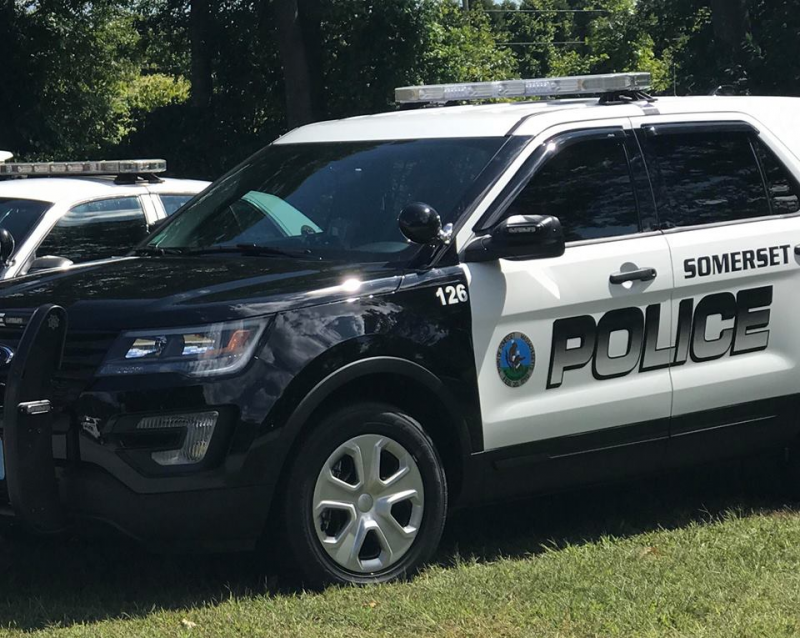 The TEU has been formed to address the concerns of citizens throughout the Somerset community. The primary duty of a Traffic Enforcement Unit is the enforcement of traffic laws in order to reduce traffic collisions, their resulting injuries, and to facilitate the safe and expedient flow of vehicular and pedestrian traffic.

“The efforts of a TEU result in safer roadways and streets, fewer fatalities and injuries, and reduced property damage,” Chief McNeil said. “The unit concentrates its enforcement efforts in the areas with the highest number of complaints and collisions within the Town of Somerset.”

Three officers were chosen to make up the unit. Those officers are Raymond Almeida, Jonathan Neveu and Connor Levesque.

The officers will dedicate 16 hours per week to the unit. Their jobs will not only entail enforcing traffic laws but will also include fielding complaints from citizens and monitoring data from the department’s speed enforcement trailer.

Residents will be able to file traffic complaints by filling out a “Traffic Enforcement Request Form,” which will be available this week on the Somerset Police webpage.