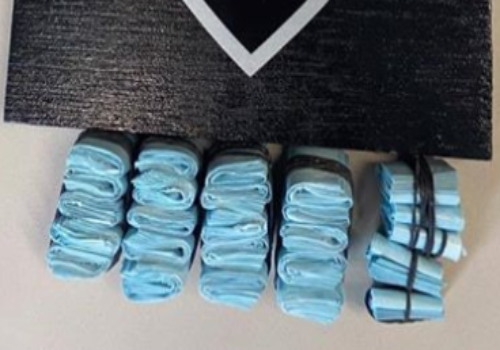 Seekonk Police made a sizable seizure of heroin over the weekend.

Police did not reveal any more details on the incident.