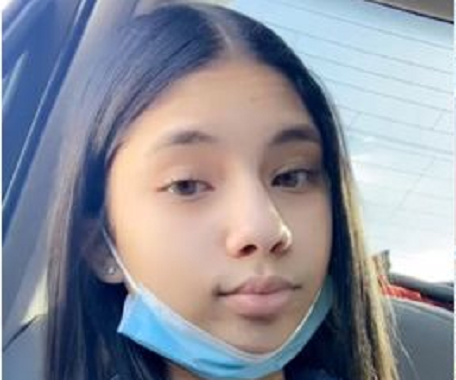 UPDATE: Yesmeli has been located and is safe.

A girl previously from Fall River has gone missing after recently moving out of state.

According to Yesmeli’s mother, she has only been living in Texas for two months and she doesn’t really know anyone there.

If you have any details on Yesmeli’s whereabouts, contact police.