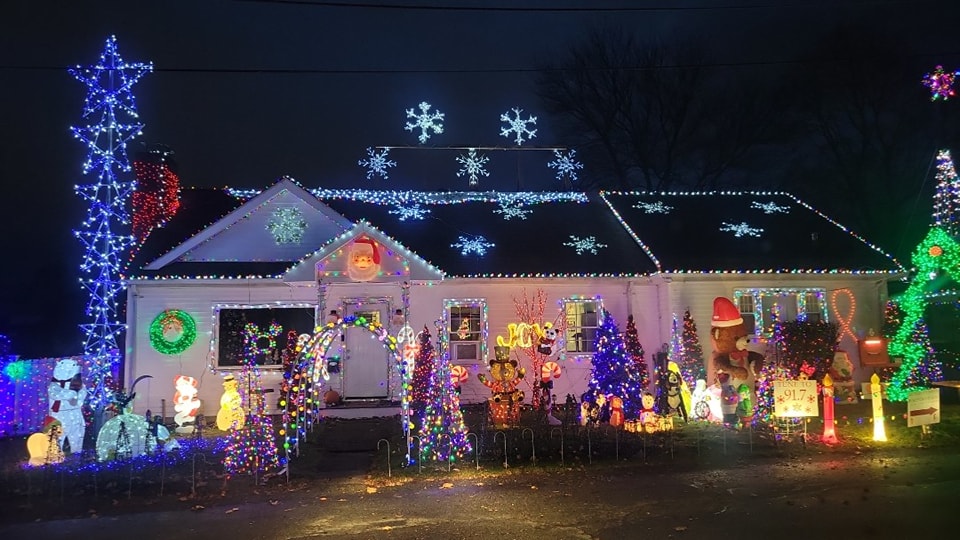 The Hill family is known for their holiday light displays and this Christmas season will be no different.

The Hills Spectacular Christmas Light Display has a fantastic light show every year in Somerset that dances to the music. To give you an idea of what type of show you are in for, last year’s display included around 60,000 lights and all kinds of extras.

People can get out and take pictures (they ask that people wear their masks and keep their distance). There is a mailbox for letters to Santa where you can get a candy cane and those good girls and boys who mail a note with a return address will receive a letter back from the North Pole!

The Hill family spends all year thinking of ideas for the display and typically begin hanging lights in early October.

The show includes a list of songs which you can listen to by tuning your car radio to 91.7.

Every year, the Hills pick at least one charity that they gather donations for at the display as a way to give back. This year, they will be collecting for two.

“This year they will once again collect non-perishable food items for The Veterans Association of Bristol County as well as monetary donations for Superhero Alex which we have previously featured.

The display is located at 63 Patton Avenue in Somerset.