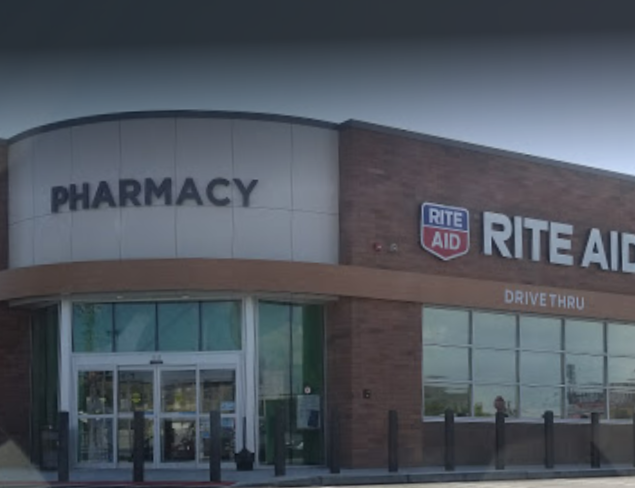 Kids between the ages of 3 and 18 can now get a flu shot at Rite Aid stores in Massachusetts as a result of a change at the federal level.

The drug store chain, which lists 10 stores in Massachusetts, said a change made by the U.S. Department of Health and Human Services now allows Rite Aid pharmacists to administer flu shots and other vaccines to kids between the ages of 3 and 18. That gives parents one more option in Massachusetts, where Gov. Charlie Baker recently mandated that most students in Massachusetts schools get a flu shot this year. The administration announced the requirement as “an important step to reduce flu-related illness and the overall impact of respiratory illness during the COVID-19 pandemic,” but later clarified that the mandate will stay in effect even after the current pandemic is in the rearview mirror.

Baker said having kids in K-12 schools and undergraduates at Massachusetts colleges immunized against the flu should help this fall, when the traditional flu season could overlap with a second wave of COVID-19. “We currently have about an 81 percent … get-the-vaccine rate for students here in Massachusetts K through 12. I think our view on it is pushing that number up higher would be a good thing, getting the college kids to play in this space would be a good thing, and the federal government bought a ton of extra flu vaccine this year specifically because they would like to see states work to enhance and extend the number of people who actually get the flu shot,” he said.

For the 2018–19 influenza season, Massachusetts had the highest rate of vaccination among children between six months and 17 years old. The U.S. Centers for Disease Control said the state had 81.1 percent flu vaccination coverage among children, compared to a national average of 62.6 percent. For adults, Massachusetts had the second-highest rate of flu vaccination at 53.5 percent. Only Rhode Island’s rate of 56.3 percent was higher, according to the CDC.